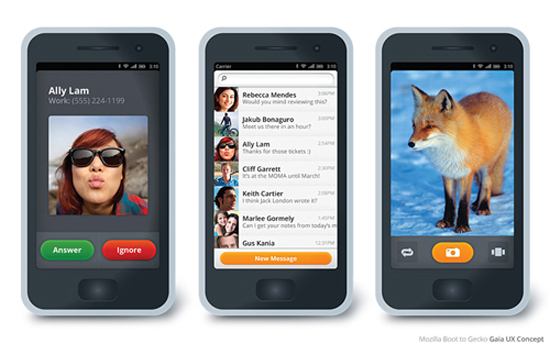 Mozilla are giving an upping to their mobile operating system by giving it a finer, more popular name. It will be called Firefox OS. This means we do not have to worry about explaining Gecko to those who are unaware of the goings around within the OS. This reminds us of Google’s portable devices being called Chrome. The phone works on Linux with a few software toppings to sweeten the deal. Alcatel and ZTE will be commissioned to develop phones with the operating system. We can expect lower prices. Brazil will receive the first device by 2013.