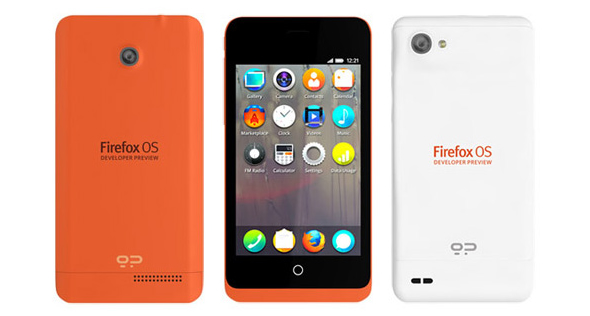 Mozilla and their open source ethos have gone a long way in taking the Web browser Firefox, to its pinnacle, albeit that was a few years ago. The company now plans to resurrect the Firefox brand through its very own phone, built on the Firefox OS. By partnering with GeeksPhonem from Spain and wireless provider, Telefonica, the OS is now present on the phone with a 3.5-inch screen, a 3mp camera, 1GHz Snapdragon S1 CPU, microUSB and microSD ports and a Web experience delivered, via HTML5, JavaScript, and CSS, as its native environment.


There have been several rumors of likely Mozilla Firefox phones with projectors and more. But here’s the real deal in all its simplicity. The phones are expected to be available to Firefox OS developers sometime in February. There’s nothing said about the pricing though.