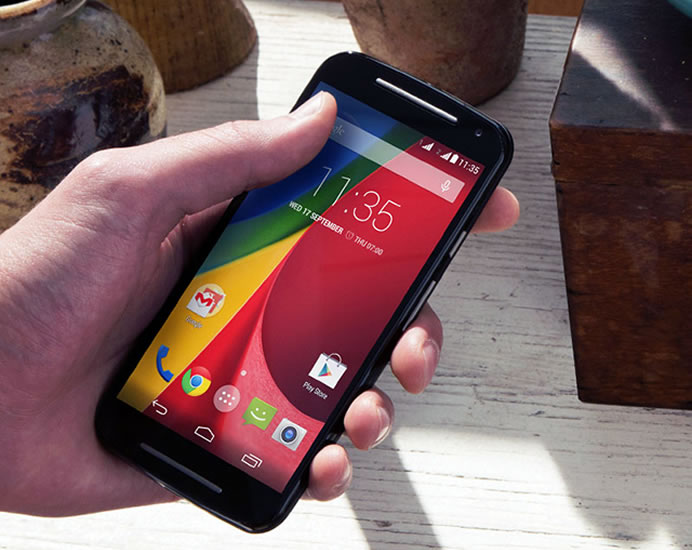 The inventor of Mobile phones, Motorola has again become a headliner with the launch of the new and improved version of Moto G. Moto G was the Motorola’s best-selling phone of last year and the new Moto G is again here to rock the mobile industry with its improved specs but with the same price of a mere $180! 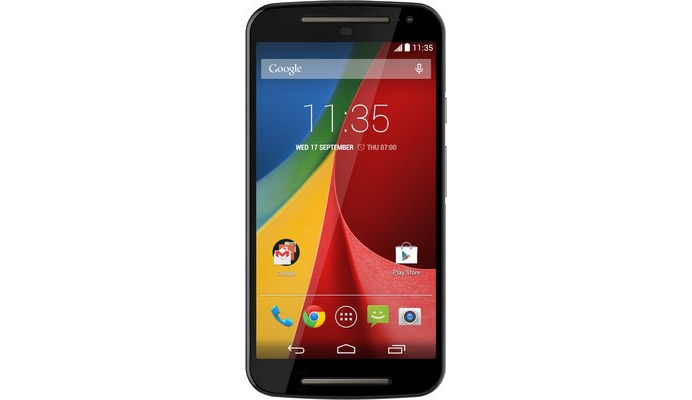 The new Moto G will have an IPS 720 display (colours are bright and popping), same as the previous Moto G but the screen has been increased from 4.7 inches to 5.0 inches. The display is made out of corning Gorilla Glass. The looks get even better with dual speakers, usually not seen in midrange phones. The camera has been upgraded too. The rear snapper promises a good 8 megapixels and the front camera has resolution of 2 megapixels. Again, such high resolution cameras are a rarity in this price range. The camera can be activated by using the volume rocker. The device has an inbuilt 8 or 16GB memory, which can be expanded with a microSD card slot located under the back cover. If you don’t want a drab and dull black back cover, you can get more colourful back cover options for $15. The hardware specs remain pretty much the same as the new Moto G packs a Qualcomm Snapdragon 400 chipset with 1.2GHz quad-core CPU, Adreno 305 GPU, and 1 GB of RAM. Coming from Google’s factory, it will have an immaculate Android KitKat 4.4 OS, and the biggest bonus is that you can upgrade it to Android L (as soon as it is released). Battery life will be average with the 2,070 mAh battery. The phone is a little bulky though with a dimension of 70.7mm x 141.5mm x 6.0-11.0mm and the weight is 149 grams. It will be available in both Single SIM and dual SIM variations. 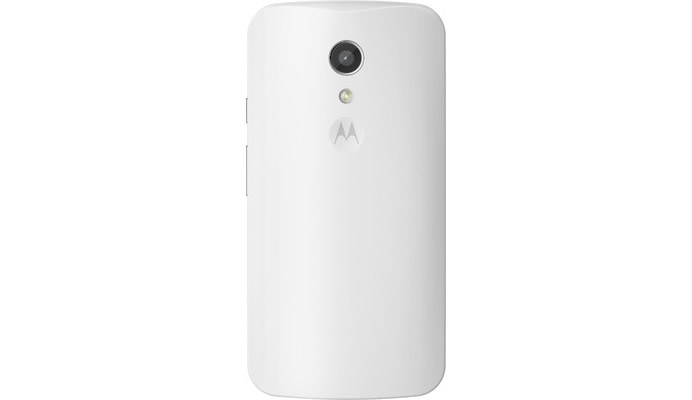 The new Moto G with excellent specs and an unbelievably low pricing might give Xiaomi (hottest phones with low pricing) a run for its money! The new Moto G will be available in US, UK, Germany, France, Brazil, India and Spain from today. It will be up for grabs in other parts of the world soon. 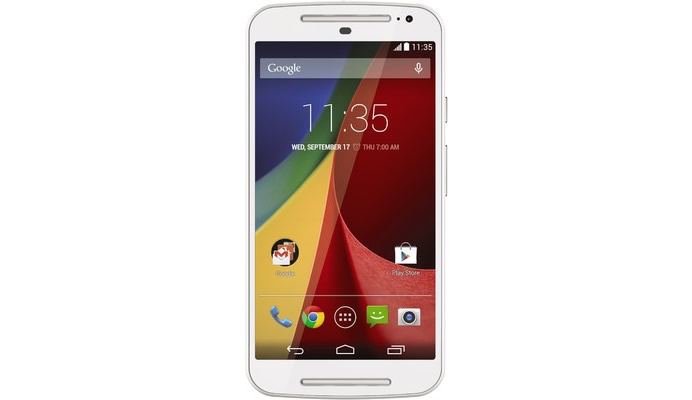