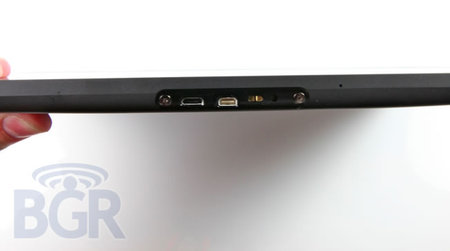 There is no better way of saying that Motorola XOOM tablet is finally here. This tablet particularly stands out for its going be the first one to be driven by Google’s Honeycomb Android that has been largely popularized as a befitting OS for tablets alone. The sleek 10.1-inch device packs in a spec sheet that will easily give its competitors a chilly spine. It is believed that The tech spec fiesta really goes spiraling here with features like a 1GHz NVIDIA Tegra 2 dual-core CPU, 1GB of RAM, a 10.1-inch WXGA 1280 x 800 resolution display, a 5-megapixel rear camera with 720p video recording, a 2-megapixel front-facing camera, HDMI 1.4 out, 32GB of built-in storage, Bluetooth, Wi-Fi, an accelerometer, magnetometer, gyroscope and a barometer. It is a few grams heavier than iPad but is a much more powerful and capable alternative to Steve job’s offering. The price is steep with $800 off-contract or $600 with a two-year commitment options from Verizon but I am sure Motorola fans can reason it out pretty well. For a full review of what is really under the hood here, check out the full review featured by BGR. 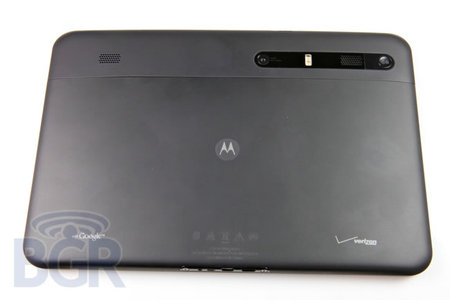 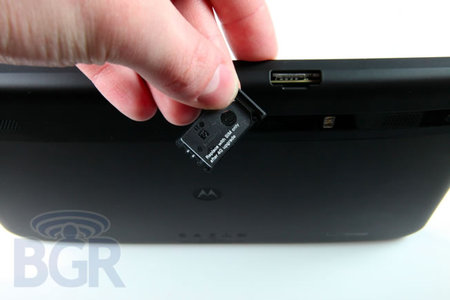 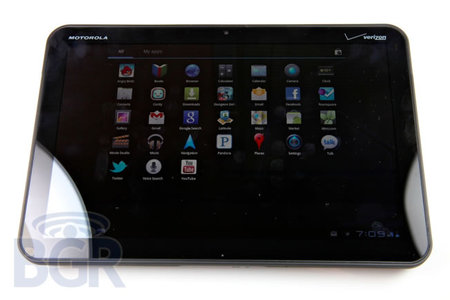 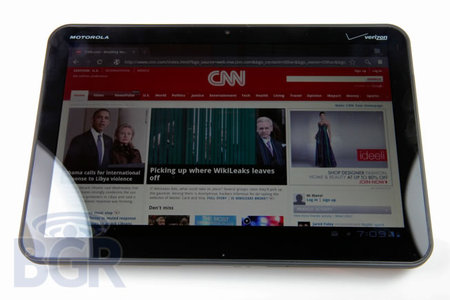