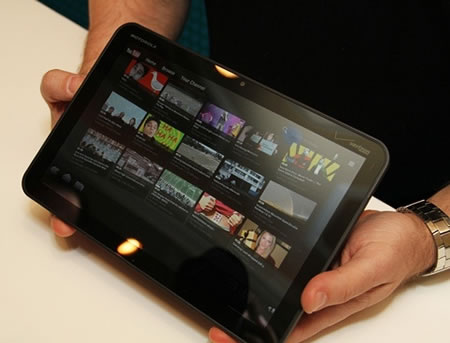 We had earlier stumbled onto a piece of rumor which said the Moto Xoom will probably hit the retail shelves on or near 17th February and but the folks at Motorola chose to drop the official word on pricing alone. The Wi-Fi will be available on Verizon Wireless for a price of $600 whereas the unsubsidized version will cost $799. Just like it was expected the pricing is more or less on par with its Apple competitors. This announcement also comes as a pleasant surprise for earlier the tech folks caught a glimpse of a Best Buy ad which said that the pre-orders are priced at a $1,199 which was eventually taken off. Over and above the $800 price tag for the tablet, Verizon will be charging you an additional $20 for a month of data and up to $35 in activation fees thus bringing the total cost to $855. This is almost $25 higher than 64GB 3G iPad which an edge to Apple but not big enough to supersede the presence of his Moto baby. 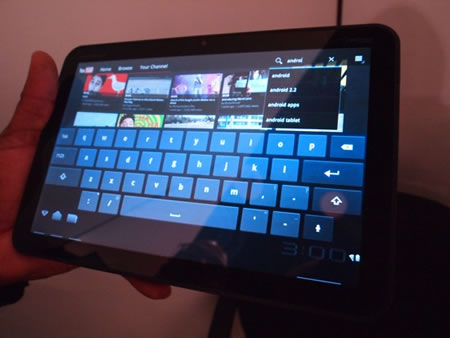