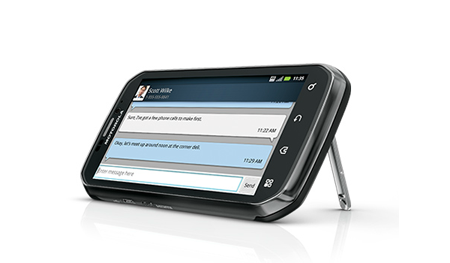 Motorola Photon Q 4G with LTE may head to Sprint

Last year we saw how the Motorola Photon 4G made waves when it arrived. We saw it as a sort of redemption for the manufacturer’s drying ideas. Yet, Sprint wants to reinforce the benefits of the device by extending it with LTE capabilities. There are no release hints making rounds or even failing rumors. We can expect several additions and enhancements in features though, including a better display, camera, Android ICS, 4G LTE connectivity of course and may be a better processor.

Walking down memory lane we recollect the thrill of seeing the first phone with Nvidia’s Tegra 2 dual-core processor, in the Motorola Photon 4G’s first rendition.
CNet