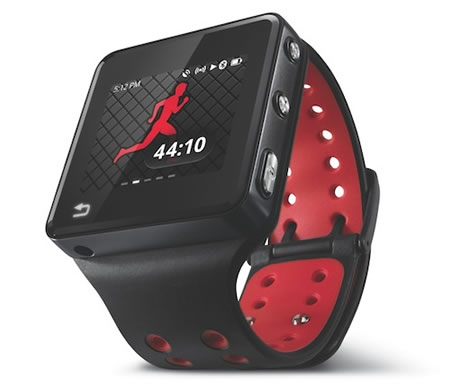 The new Droid Razr from Motorola, billed as the world’s slimmest smartphone, wasn’t the only thing that the company had in store for us. They have also announced their new Android device called MotoACTV which is actually a ‘smart watch’ that plays music and keeps track of your various fitness vitals.

It weighs just about 35g which makes it light but if you think, it is sort of bulky for a watch. An integrated cell phone functionality is missing here but you can still pair it up with your Android handset and this will pop text messages and other content on its iPod-Nano-like touchscreen. Under the hood there is a 600 MHz processor and GPS functionality too. The only bummer here is $249 price tag for the 8GB version and $50 more for twice that capacity. 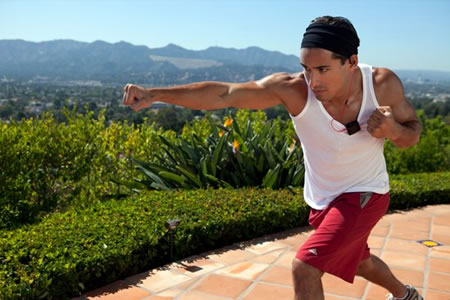 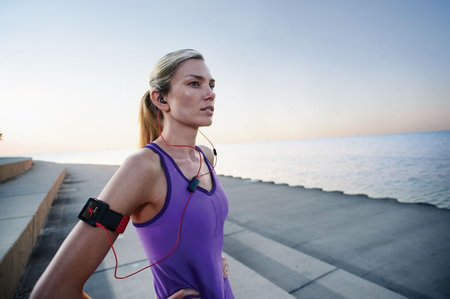 [This is My Next]