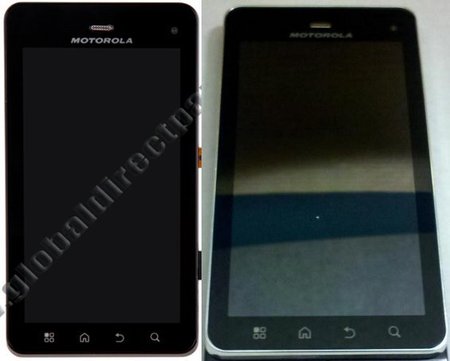 According to an OEM parts retailer named Global Redirects Parts , the pictures below belong to the Motorola DROID 3, though there is a reference to the device as “Targa”, which is actually the name for Motorola’s DROID Bionic, due out later this summer. So, there’s no really telling, though the image does appear to be on a par with other DROID 3 leaked photos. We can see that the device has a front-facing camera on the top right of the phone, and a slightly larger screen than the DROID and DROID 2.

Neither Motorola nor Verizon Wireless has confirmed the existence of this phone, so for now, just check out these images.