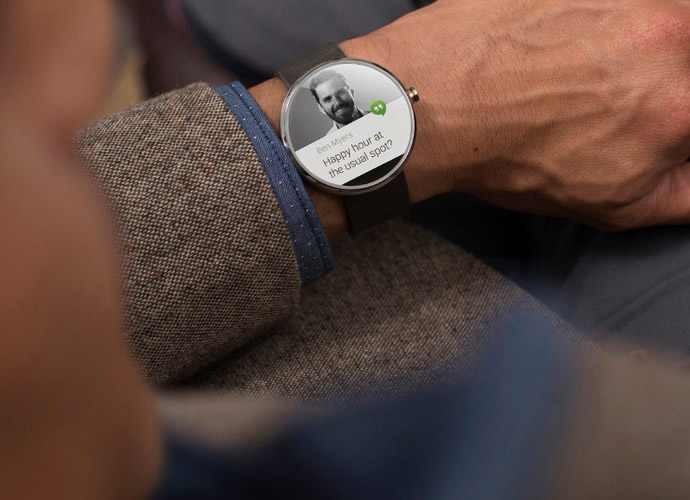 Google has announced its new Android Wear OS for wearable devices and particularly for smartwatches and Motorola and LG are the first two companies to make use of Google’s newest innovation. Motorola unveiled its Android Wear powered smartwatch named Moto 360 which must say looks really sexy. The company had earlier confirmed its plans for the smartwatch at the Mobile World Congress that concluded last month. The Moto 360 also features in the Android Wear promo video and the company has emphasized on the old school classic timepiece construction rather than going with the modern digital design which other technology companies have chosen to go with. The promotional video posted by Motorola gives an insider view of how the whole design team worked with the engineers to fuse the classic watch construction with digital innovation.


As mentioned before, the Moto 360 is powered by Android Wear which is a modified version of the Android Operating system. Though information on the OS itself hasn’t been divulged completely by Google, but the video and the official website gives us a fare idea on how it will work with the rest of the Android ecosystem and majority of the features it has to offer. Other than the OS which will be shared by other smartwatches what sets the Moto 360 apart from the rest is its premium construction which the company is particularly proud of. “The wristwatch has been through several evolutions since it first became a popular fashion accessory more than 100 years ago,” the company said in the post. “Our vision for Moto 360 was to celebrate that history as we re-imagined the wristwatch for the future.” Motorola has also announced that the smartwatch will hit the market shelves by this summer but there is no word on the pricing as of yet. We must say that it’s a job well done by Motorola and even though I was pretty content with my 6th generation iPod Nano which I used like a smartwatch, I’ll definitely love to buy one of these if it’s priced properly. 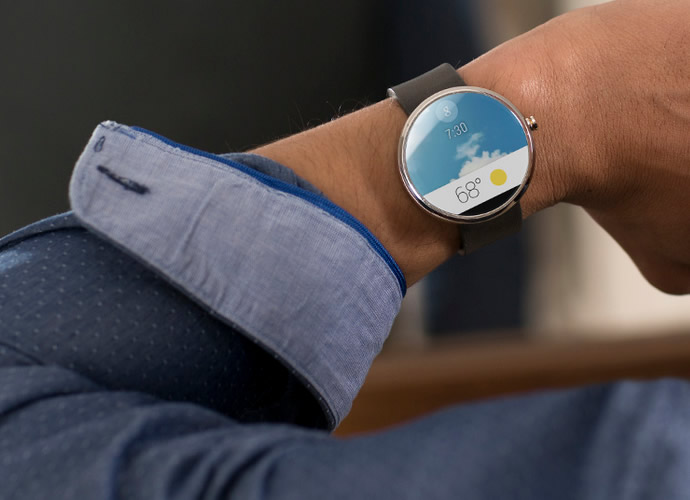 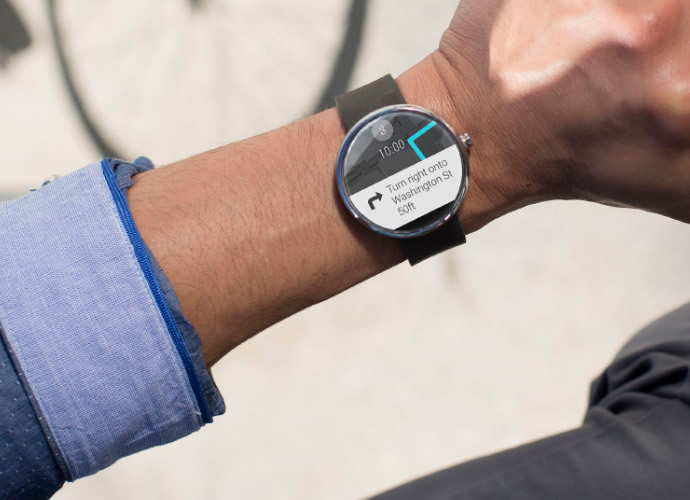 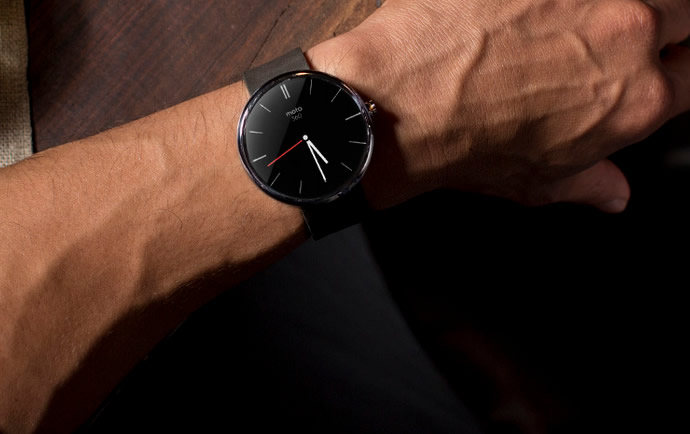 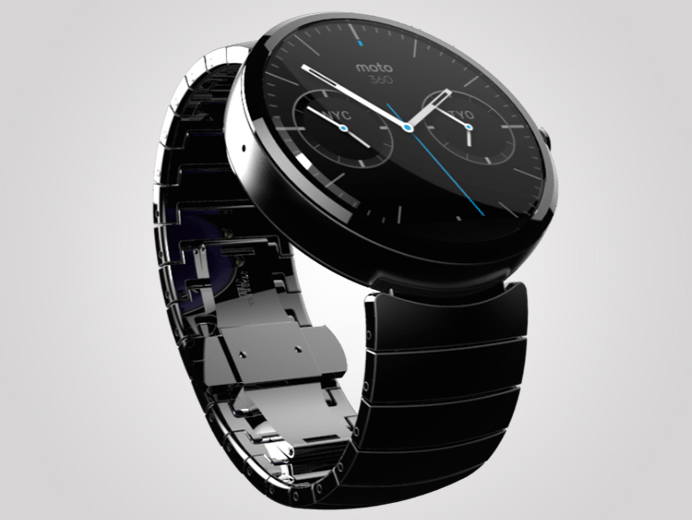 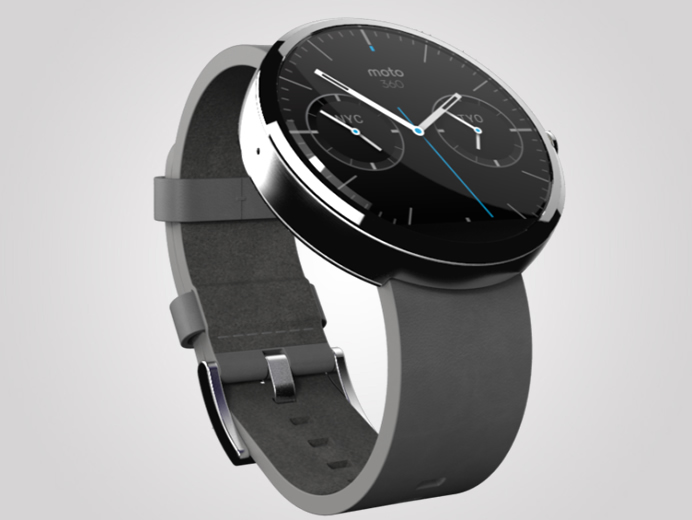