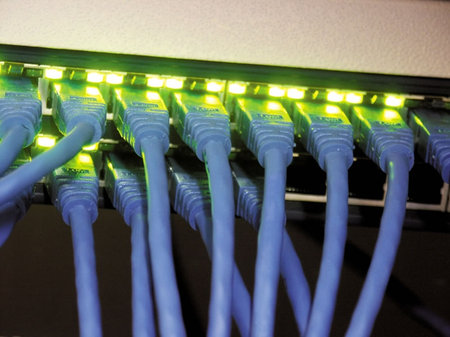 More cables need to be laid to save the Internet

With the use of the Internet drastically surging to an increase, there’s little that the current networks can do to fulfill all the requirements of the same. It’s predicted that in about half a decade the transatlantic fiber optic cables that link the US to Europe will run out of capacity. This would require more cables to be laid and who else but the biggest companies and multibillion dollar industries can handle the situation then.

There has also been a surge in the Internet usage in other part of the world as well, such as Africa and of course, Asia. The apocalyptic symptoms will be experienced by drops in speed that will later graduate to mighty network crashes.
[Livescience]