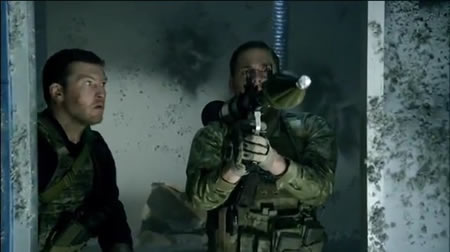 The Call of Duty franchise has long left FPS fans spellbound and gamers have been known to pounce on every new version of the game launched, including the last release of the Modern Warfare 3 that flew off store-shelves quicker than you could scream “Soap! Get Down!” Those looking for a little more action from the game can now have their hands on the Modern Warfare 3 Collection 2 pack, complete with three new Multiplayer/Survival Mode Maps, Special Ops Missions and two Face Off maps for your warring pleasure.

Also, you require the original Modern Warfare 3 game to run these, as you might have guessed, with the new collection pack assured to give you an additional few hours of military thrills.
[ubergizmo]