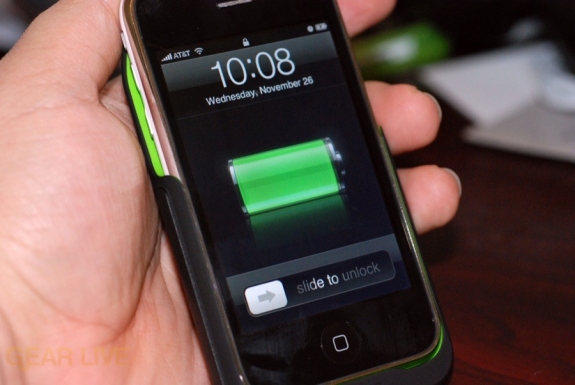 The dawn of excessively rigged up human beings is here. We may stop the usage of complicated, wired devices that cost as much as they look sophisticated, but may rather begin using the energy from our humble bodies to power them up. Researchers have developed a pair of shorts that use human energy to charge the wearer’s cellphone, according to one report. Another report claims that a sleeping bag, also developed by the geniuses, charge your phone while you sleep. Called Power Shorts, the former is made from a fabric that turns walking into electrical signals. The researchers have teamed up with Vodafone to have a little activation done at the Isle of Wight Festival in the UK, this weekend. Says Christian Cull, Director of Communications at Vodafone, “Our ambition was to create a practical but exciting solution to the charging-related issues experienced by many at outdoor events. We hope that people harness the power in their pocket to keep them chatting and texting throughout their entire festival season.”


Similarly, the Recharge Sleeping Bag converts one’s body heat into energy. The developers are using the basic principles of energy generation to create a sustainable form of apparel that can safely roll out into the consumer market. It’s good and we wish them Godspeed.