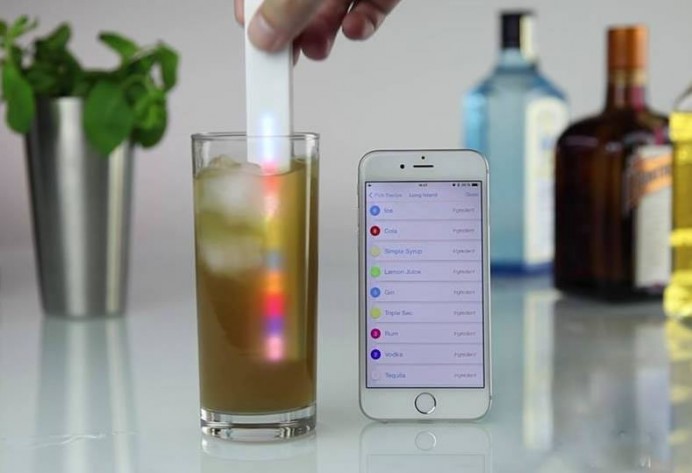 Bartending at home can be a breeze with this little lightsaber. While it does little to thwart inter-galactic villains, the MixStix doubles up as an LED painter and a measuring device. It serves even those with little or no knowledge of bartending. The smart stick comes with measure indicators that guide users to pour just the right quantities of alcohol into their mixes. A smartphone app enables you to select the cocktail you want to mix and the color bands accordingly adjust themselves to assist you with the measure. The developers have ventured into creating an open API for innovators and programmers to improve the lighting system. With this we can expect further enhancements such as a control on which of the 24 lights go off and when, in what order do they go off and some more options in the illumination patterns. 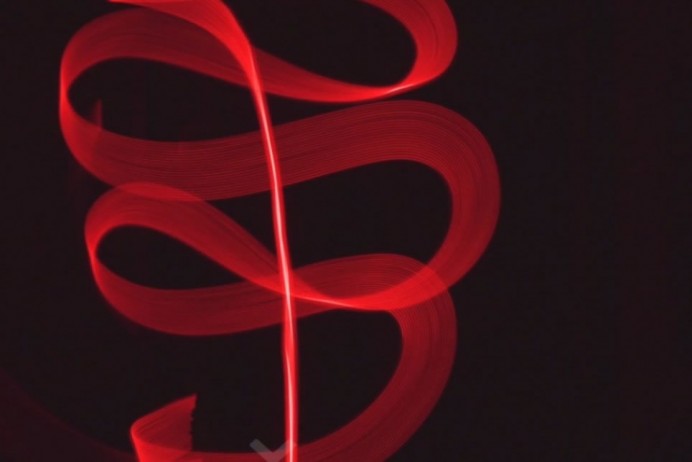 The color of the bands is even color coded to the color of the ingredients that have to be included. The MixStix will go up on Kickstarter from September for further funding. 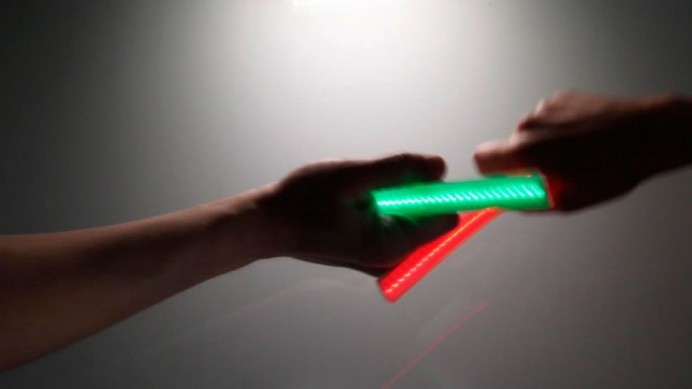 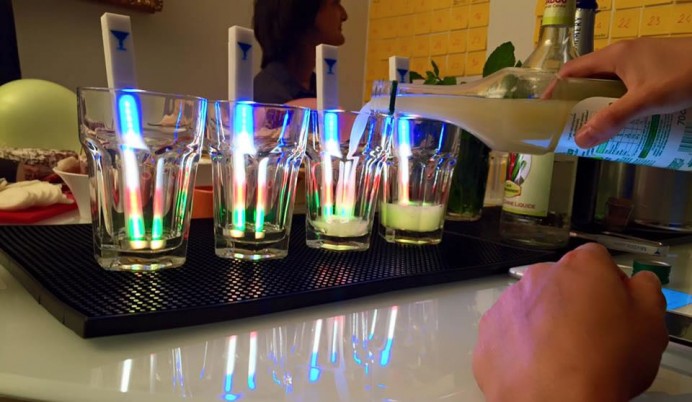