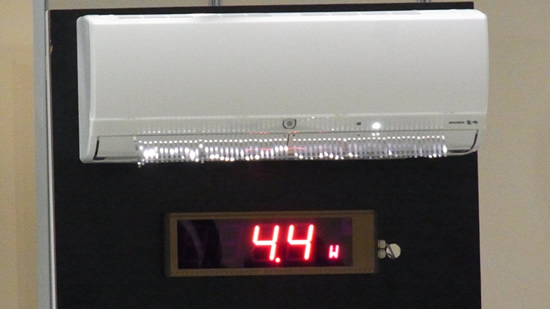 Just couple of days back Panasonic released a range of X Series home appliances controlled remotely using cloud based smart app, today we learn that Mitsubishi Electric has announced the ZW series of Hybrid Kirigamine air conditioners for homes, which automatically switch to low-energy consumption mode when there is no person around it in the room. Scheduled to release in November this year, the air conditioners will feature 11 models with cooling range varying from 2.2kW to 8.0kW. The power saving function dubbed as Smart Stop System works by using two infrared sensors called Smart Eye to indentify if there is a person around in the room.


Identifying no movement in front of it, the air conditioner switches to low power consumption mode in 3 minutes. Besides switching to power saving mode, the Mitsubishi Electric’s air conditioner can also switch itself off when it doesn’t detect a person in the room for 30 minutes and can also switch itself on when it detects a person in the room. Mitsubishi hasn’t revealed the price for the air conditioners yet but the price is expected to be at around ¥208,000 to 358,000 (approx $2,651 to $4,550). 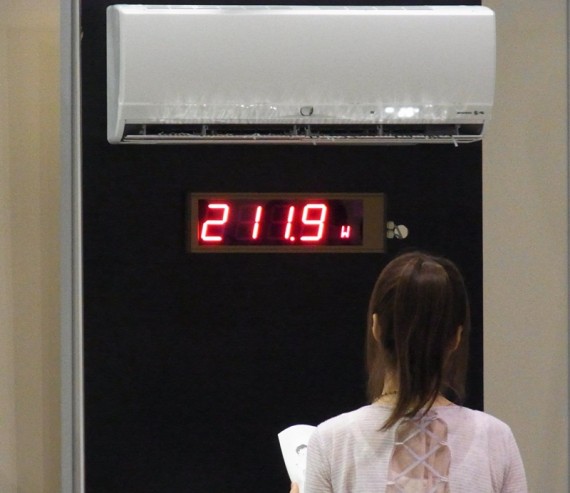