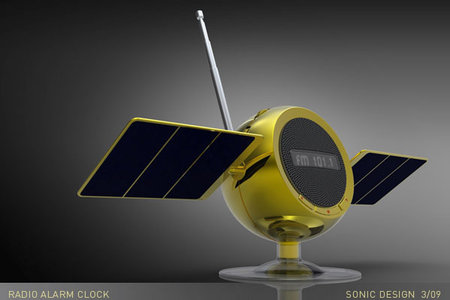 The early hours of the morning are considered to be the golden moments to revitalize the mind and body, its no wonder that the old saying “early to bed and early to rise” still shows us the simple things the body needs. As an aid for most of the sloppy heads among us, this simple alarm clock should be able to assist us in that department. The MIR Solar Alarm clock sports a golden finish and actually looks like a space satellite, with its solar panels etal. It features a digital display to tell the time and hopefully plays a satellite beep as the alarm. It’s just a concept for now so no word on the prices. 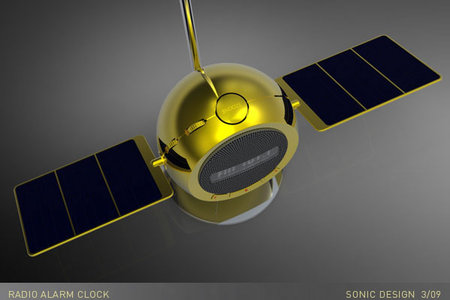