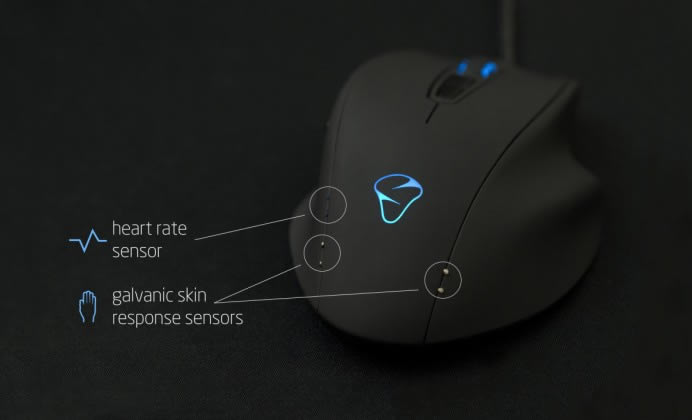 Your phone is smart, your watch is smart, your fitness band is smart, what next? A smart mouse may be. When everything you own gives you graphs and charts and heart rate, why can’t your mouse do it? Mionix has unveiled world’s first smart mouse NAOS QG (Quantified Gaming) which can tell your heart rate and your stress levels during a game through galvanic skin responses. NAOS smart mouse will read your body’s response when you touch the mouse with your palm through the sensors built into its body. The data appears on an onscreen overlay when you are still playing the game, you can also customize the location of the overlay. You can also review how your teammates are playing, are they stressed or as cool as cucumber. You can make the use of data and device your strategy to beat the teammates at the game.

The NAOS QG mouse is just a fully functional prototype, Mionix has launched a Kickstarter Campaign which as of now has $17,289, there are 39 days left for it to raise $100,000. Gaming lovers, what are you thinking? This might be the coolest gaming accessory you might possess, go back the project now. NAOS QG Smart Mouse will go for mass production in early June 2015. If you are backing the project you will get it for $79, the retail price will be $129. 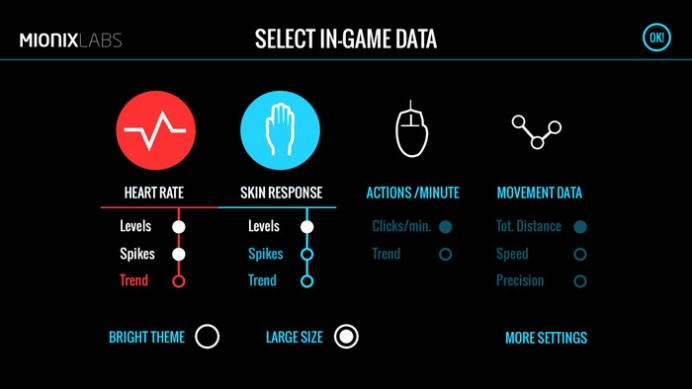 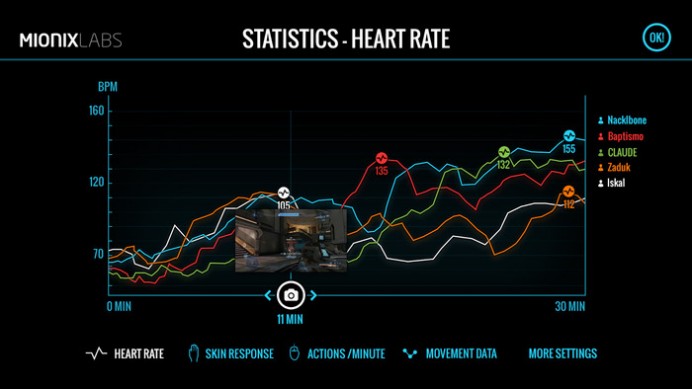