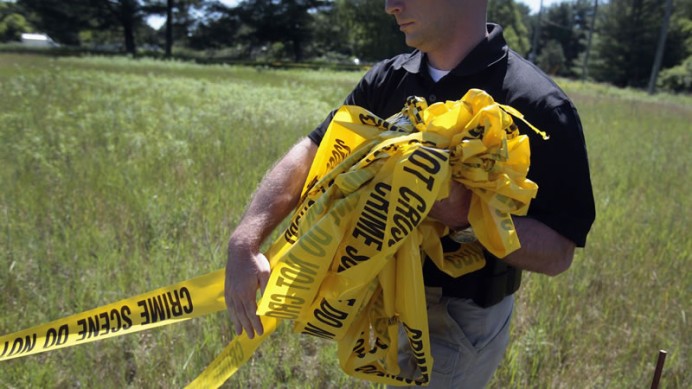 While we reminisce what the depicted future in Minority Report showcased, we must bear in mind that the idea is not altogether impossible. Which is why, the announcement by Hitachi that it is working on a system that could predict the possibility of crimes before they happen, creates more excitement than surprise. The Japanese giants have developed a new robust technology that accurately pins where a crime can take place. Called Hitachi Visualization Predictive Crime Analytics, the system leverages large amounts of data from public transit maps, social media, weather reports and other instances and activities that create a pattern. With the help of machine learning, the system predicts and identifies locations that are sensitive to a possible crime. 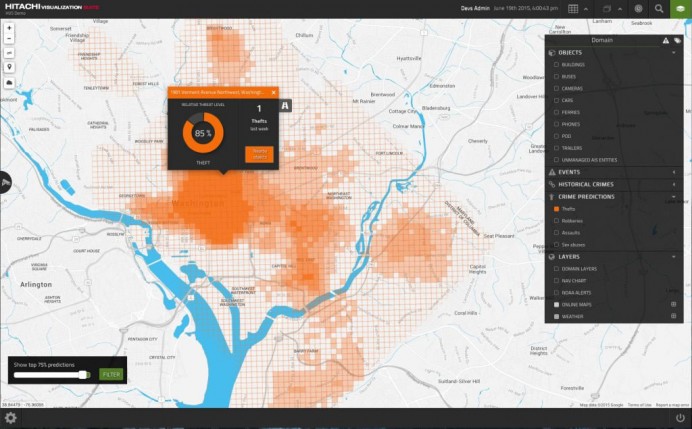 The idea is to make the results and predictions more accurate as the level of human interaction is minimal. The machine adds to the reliability. “A human just can’t handle when you get to the tens or hundreds of variables that could impact crime,” said Darrin Lipscomb, an executive in Hitachi’s Public Safety and Visualization division. The crimes can be spotted down to a 200 sq. m spot. 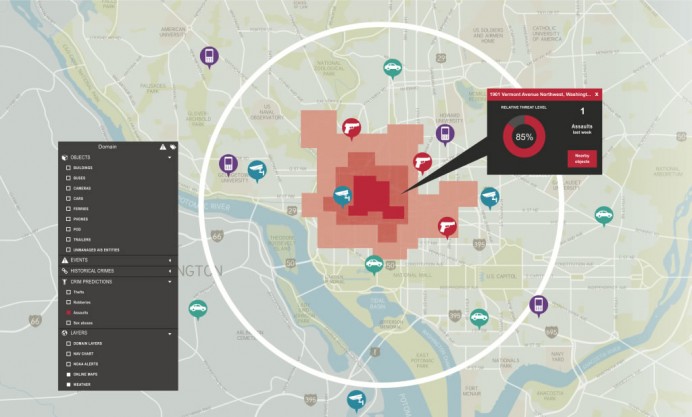