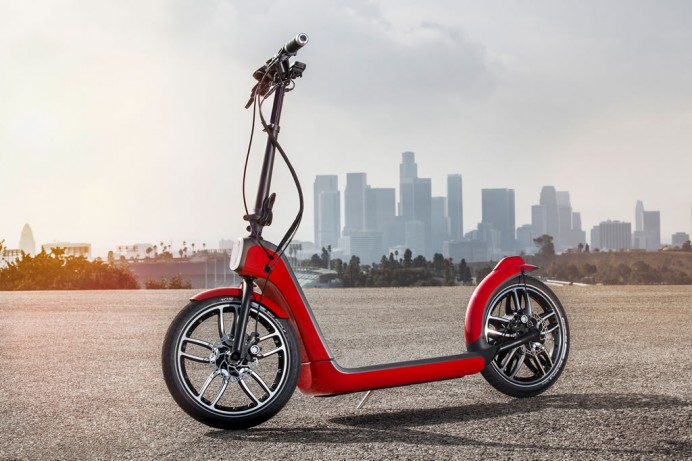 Getting stuck in a traffic jam while driving a car, especially when you are going to a place nearby can be very frustrating. MINI has introduced MINI Citysurfer Concept which is an electric scooter to solve the problem of navigation on crowded urban streets. MINI took the veils of its new Citysurfer Concept at the Los Angeles Auto Show. MINI Citysurfer is basically a kick scooter with an electric motor which means like it or not, you will have to give it a minimum thrust before it starts moving automatically. Citysurfer is really very small, it weighs just 18 kgs, is foldable and can fit into the luggage compartment of the 3 door MINI, or the cargo compartment of a bus, car, or an aircraft. 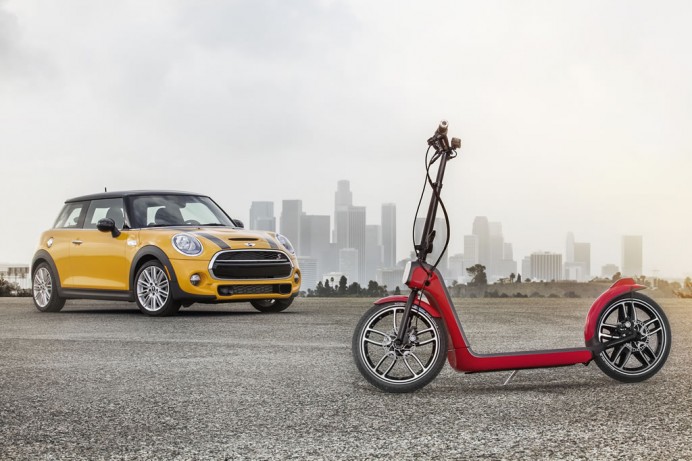 The Citysurfer is powered by Lithium ion batteries hidden within its frame. One full charge will give you 10 to 15 miles of range, and the maximum speed you can attain on Citysurfer is 15 miles per hour. The best part, it can be charged by the 12-volt cigarette lighter socket in your car, other than the usual way of charging by plugging it into a wall socket. Citysurfer has been designed with trim pieces to protect the rider and the scooter from dirt, dust, and rain splash. And how could they leave it, there’s also a smartphone holder on the handle bars so that you can use navigation should you require it. MINI has not told whether it is serious about the production of Citysurfer but they think it is essential to find sustainable solutions for future mobility. MINI City Surfer concept looks very practical as it is so compact, lightweight, it could fit in anywhere and can be carried everywhere. Hope it does not end up like Segway. 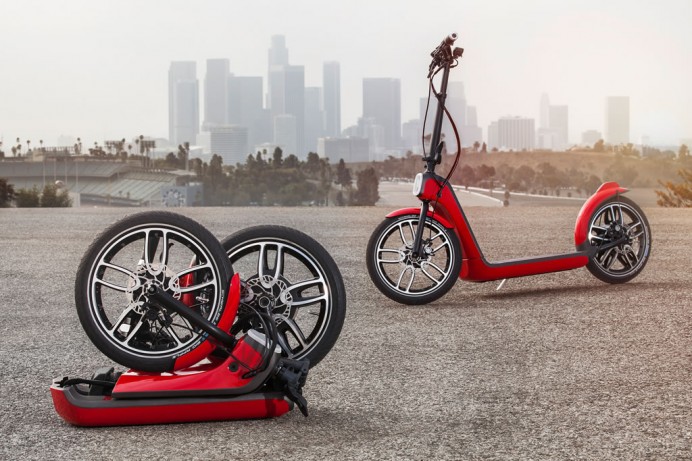 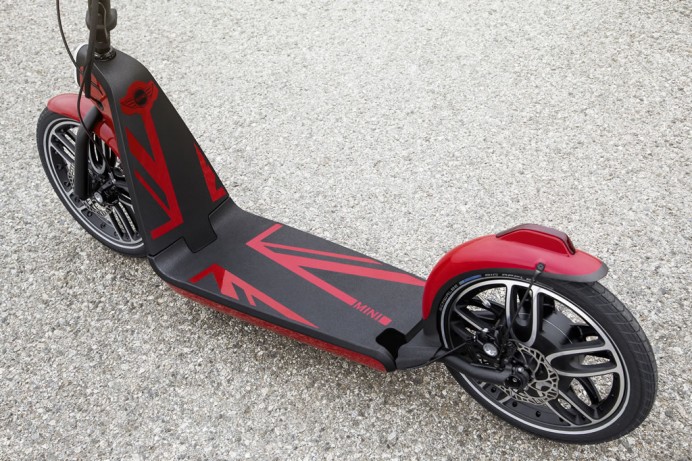 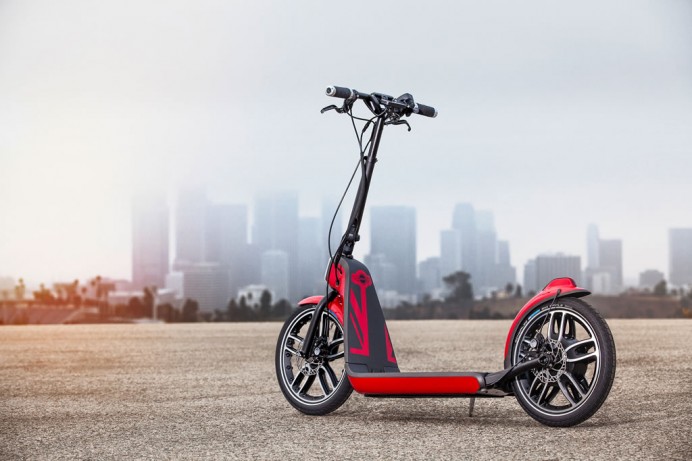 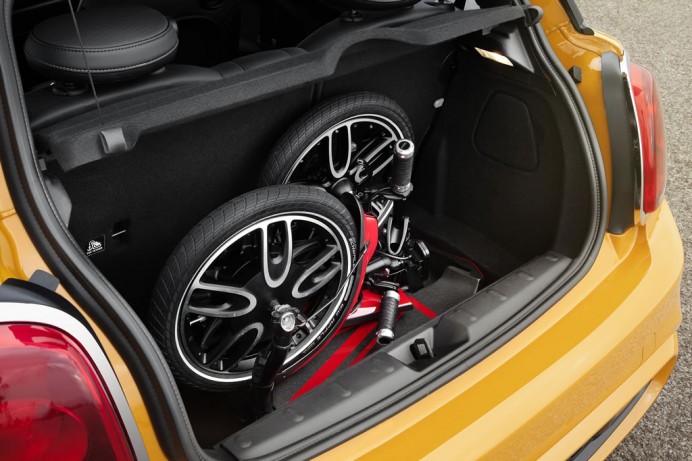 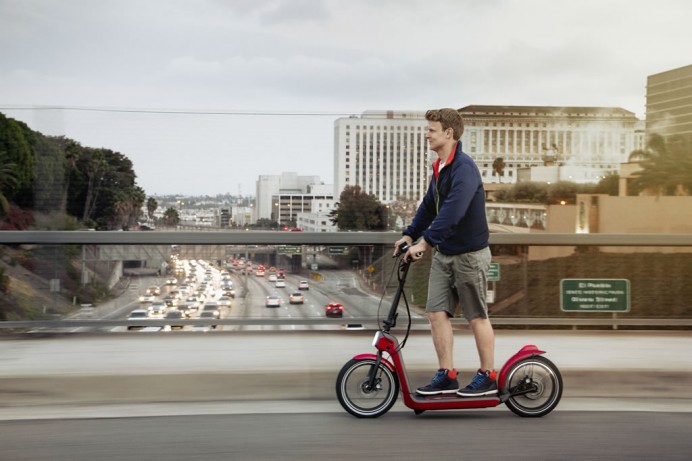 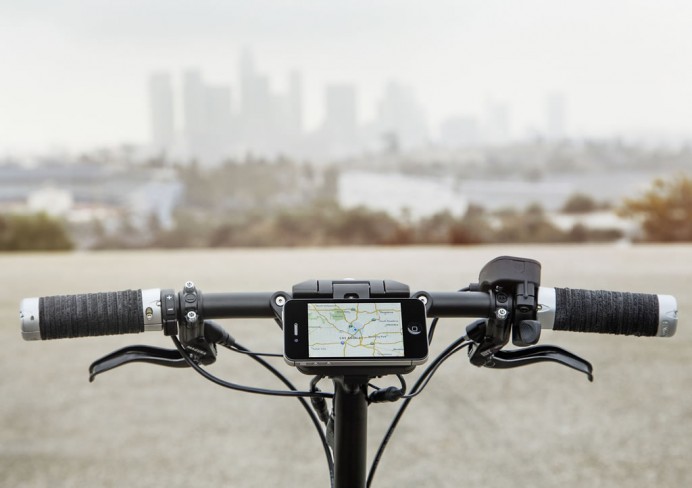