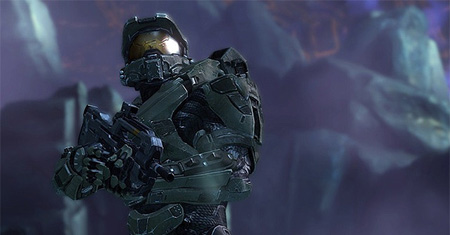 Those fixated with the Halo franchise are in for a treat sometime in the near future. Microsoft released a short video with clips from the making of the upcoming Halo 4 game, which also seems to be an informal announcement of the game. With quite a commendable amount of in-game footage, the video is sure to have Halo fans asking for more. The game will be the first of a new trilogy in the Halo series and will be developed by 343 Industries. Also, Master Chief’s character will show up in the new game along with a complete backstory. To be launched by autumn 2012, the game seems sweet to the senses judging from the video by Microsoft, with great visuals to top it off. 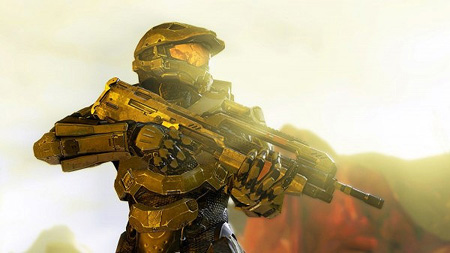