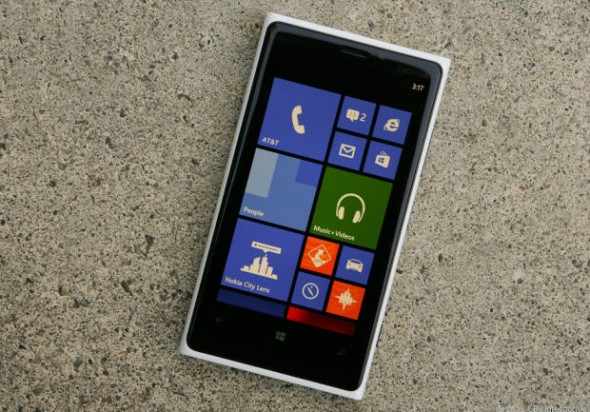 It’s one thing that fan bases are absolutely strong and resolute when it comes to the Android or iOS platforms. The Windows Phone market is yet contained of those who detest the conventional or a simply Microsoft or Nokia loyalists. Yet, we see them calm and composed, watching the war of smartphones unfold on both, the Cupertino front and the Korean encampments. Microsoft have now released an app on the Play Store itself, called, ‘Switch to Windows Phone’. This simple application busts the myths that have long haunted the world of the Finnish company’s new line of Lumia devices. They do have apps that can be found on the Play Store as well, and that’s just what the new app is designed to show the world. It scans all the apps on the resident phone and maps with similar offerings on the Windows Phone Store.


“You don’t need to remember every app you had on your Android, and you download only the apps you want,” says Microsoft. The company also went on to release a TVC that featured Microsoft as the peace-loving smartphone in a world where Androids and Apples lock horns.