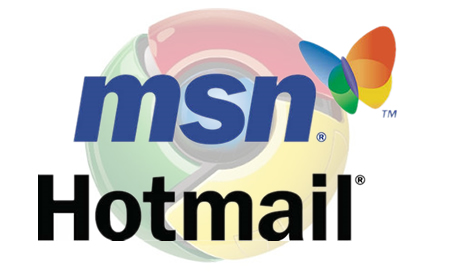 Microsoft says use Google Chrome if you’re having issues accessing the new Hotmail, ironic no?

Now here’s a bit of a switch. Microsoft has advised users who have Hotmail address and are having issues accessing their mail from other browsers to switch on over to Google Chrome. Wow! So IE is not doing too well is it? Hotmail’s new version with a new interface was just recently unveiled to the millions of users and there have been many complaints about issues with composing mail, mail vanishing as well as users just not being able to even access their mailboxes. SO if you’ve been having similar issues, before you go c completely nuts and switch over to Gmail like the rest of the globe, Microsoft has a quick fix… just use Google Chrome. It seems like ironically, users who have been using Google’s browser haven’t been having issues with the new Hotmail.
The Register