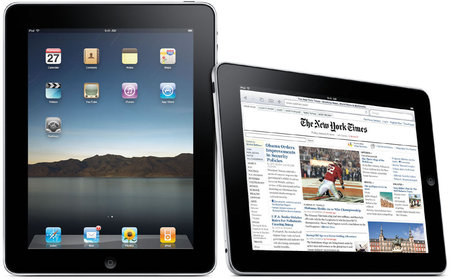 Microsoft Office for the iPad?

Now we’re looking at two worlds and seeing some kind of weird acceptance and compromise between the two, knowing that both of these are sworn nemesis of one another. Behold, Microsoft and Apple! Yes, the two of them may have something together and it’s so much news we can make of! There are talks of a possible version of Microsoft Office, made especially for the iPad.

“Yeah, it’s something that we’re looking at,” said Microsoft’s Mike Tedesco. “Obviously the announcement (of the iPad) is really fresh and there’s nothing to announce or nothing that I can talk to you about today”. I wonder if they forgot all about their next big thing that’s expected to arrive soon.
[T3]