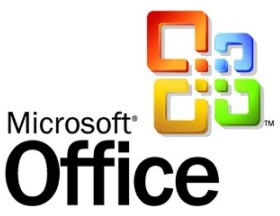 Following the delay of Windows Vista launch, Microsoft has delayed the launch of the next version of Office to 2007. The main reason for delay is that Microsoft wants to coincide with the debut of its Vista operating system. The 2007 Microsoft Office package, which includes the Word processor, Excel spreadsheet, and PowerPoint presentation software, will be made available to business customers in October 2006, the world biggest software maker said. “We do not find it surprising that Microsoft chose to delay the Office launch in order to launch the two products together,” Sanford C. Bernstein analyst Charles Di Bona wrote in a note to clients.

“We think this strategy is appropriate as a way to create the maximum initial demand for both products, rather than trying to split marketing resources between two big launches separated by only a couple of months.”
Source