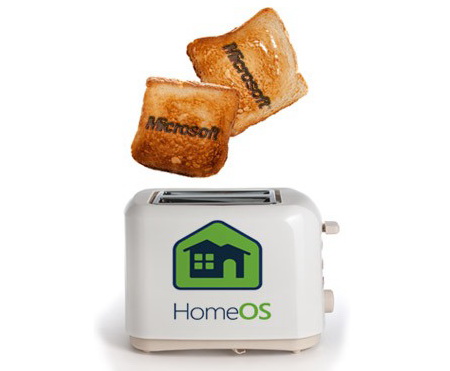 Microsoft has been working hard these days to further improve on home-automation technology and the brainchild of Bill Gates is currently sculpting into being a HomeOS. To bring the understanding of this technology back home, Microsoft has now put up an online PDF-paper proving the usefulness of automation systems. Making use of consoles, routers, PCs, printers, smartphones, air conditioners and a bunch of other peripherals hooked on to gateway computers, the HomeOS system has been tested in 12 homes over the past few months with a load of applications being used in tow. Also, the system might just be based on the Windows OS though confirmed reports in regards to the same haven’t shown up yet.