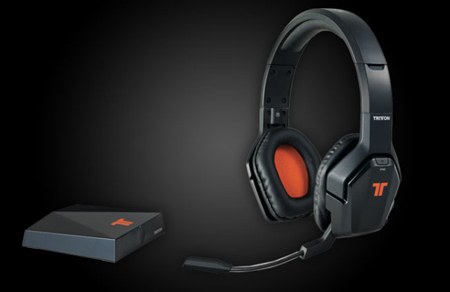 Microsoft has never before officially licensed wireless headsets for the Xbox, and in a move, also the first of its kind, tied up with Mad Catz for the Primer. In essence a wireless stereo headset, the Primer was developed keeping in mind the sound quality as well as its aesthetic value. And the result is indeed astounding. Compatible with the Xbox 360, the Primer uses a base station and comes with separate game and chat volume controls. Operating on a 5.8GHz wireless spectrum, the Mad Catz Primer also packs an adjustable boom microphone and is now available for $100.