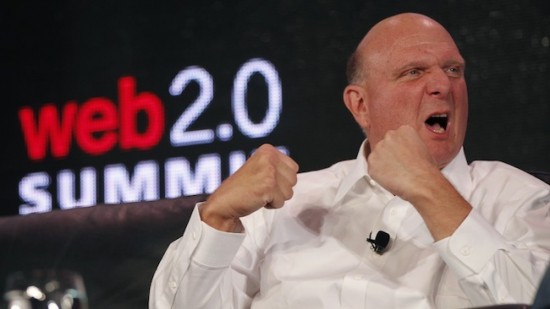 Tablet manufacturers are in for a shock as software bigshot Microsoft has recently been rumored to have been working on a tablet of its own! As per the whispers that have been doing the rounds lately, Microsoft has planned an event on Monday in Los Angeles where the new tablet will be unveiled. Also, there has been no news in regards to the chip being used in this one though ARM seems to have a better chance than Intel given the fact that Microsoft favors Metro. Microsoft hasn’t mentioned a release as such officially for now, though, if the rumors do turn out to be true, we expect to hear more soon enough!