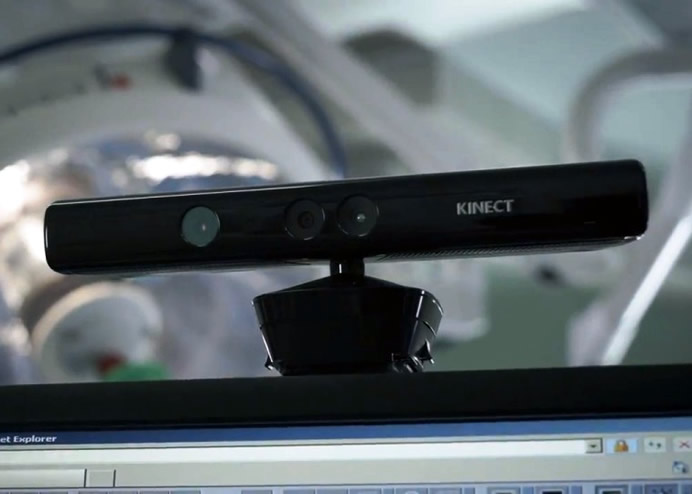 Surgeons use Microsoft Kinect as surgical assistant during a chest operation

Out of all the places, no one expects a Microsoft Kinect to find its way inside an operation theater aiding the doctors to perform an intricate surgery. But that’s precisely what might just become a common practice in the future thanks to Microsoft’s program ‘Gesture’ that’s trying to turn the Xbox One’s senor into an integral part of the surgery room. According to Microsoft, Kinect can be used in many ways than restricting it to gaming, and rather take up crucial roles such as aiding surgeries.

Microsoft uploaded a video on its official YouTube channel showing doctors using the Kinect to perform a chest operation on a patient who has suffered an accident. During an operation, doctors have to operate several computers to go through the images taken by the X-Ray machine and scopes. The Kinect mounted on the computer will help the doctors to easily operate the equipments without having to physically engage with them. Check out the short video uploaded by Microsoft demonstrating the process after the jump.