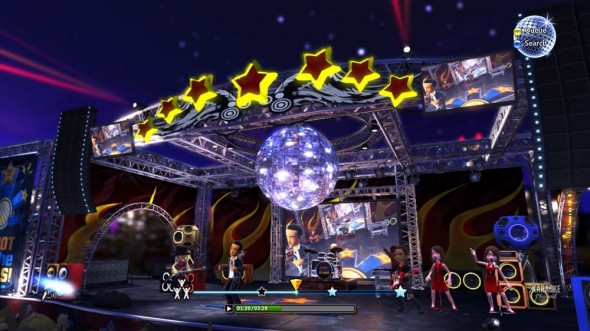 Microsoft has taken a leap into new territory for their Xbox 360 platform. Gamers who are compelled to pay heavy sums of money on games that last barely a couple of hours may often feel the expenditure unjustified. So, the company has taken a bold step forward and introduced a pay-as-you-play gaming model. It may be a Karaoke game but hey, we must agree that it is a perfect example of a game needed only for particular occasions and times. This move has been triggered by a tie up between Microsoft Studios and The Karaoke Channel and offers over 8,000 songs, across genres.


There’s no word on the price though but guesses are that being a leased out game, it will surely cost a lot more than its completely downloadable version ever would. 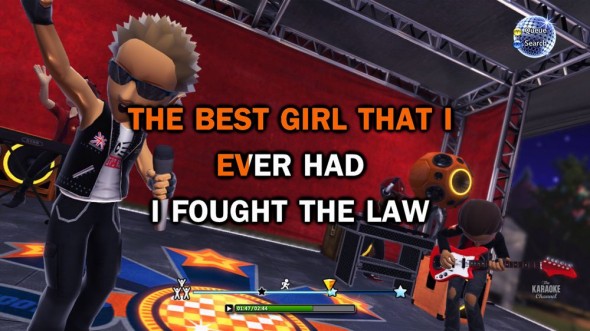