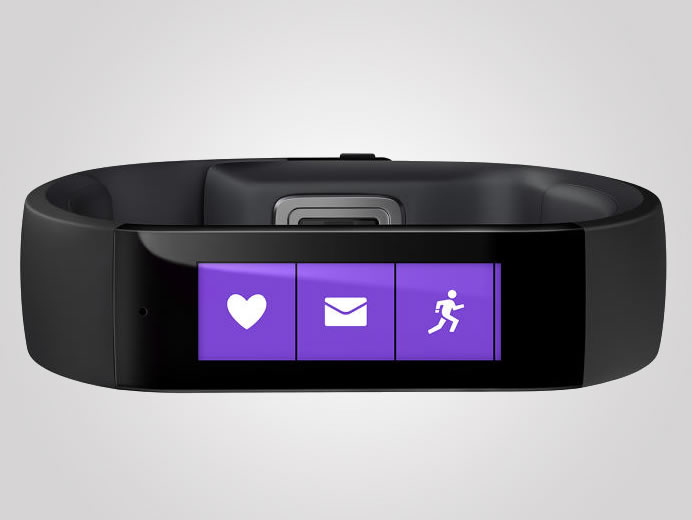 Microsoft have entered their very own Fitness Smart Band wearable wristband that tracks sleep patterns and fitness data. This has the company join Samsung and Apple in the wearable healthcare gizmo market. It’s also (simply) called the Microsoft Band and is compatible with iOS, Android and Windows platforms. The cool color display has Windows all over it, with the metro interface and also offer features such as incoming texts, calendar notifications and incoming text messages. In addition to these, the Cortana intelligent assistant system enables the device to recognize and obey voice commands as wells as updates on major sporting events, traffic and stocks. If that’s not enough, the device also packs GPS to enable driving guides and support for maps.

The interesting part is that the Microsoft Band will be usable at Starbucks stores. This pretty much means that the same accessory that can help you to fitness can also pack them calories, conveniently.