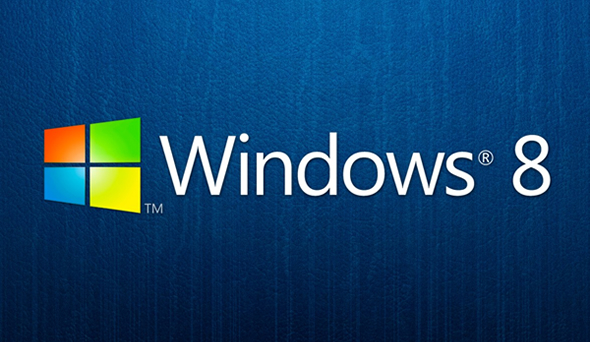 Microsoft has officially announced Windows Blue to be launched this year

Microsoft has finally confirmed that it will launch the all new successor of Windows 8 which has been codenamed “Windows Blue”. The rumours are Microsoft plans to launch the first beta version of Windows Blue next month at the BUILD developer conference that’ll take place in San Francisco, USA. But don’t expect it to be completely different than the current Windows 8, developers calling it the 8.1, it will have minor changes and smoothened edges which Microsoft thought didn’t go well with the customers. Microsoft claims that it has been closely following the user feedback and will respond to all of them.


The few changes that are expected to be found on the new Windows Blue are: The lack of start button, it was the most radical change Microsoft made in the Windows 8 and RT version. People clearly didn’t like it much and the Win Blue will address this issue in all probability. Windows Blue might also give the users the option to boot directly into the desktop version. And lastly according to some rumours, the 8.1 will update its apps automatically and silently. The whole process will happen in the background. Now will these fixes bring the change in fortune for Microsoft, Windows 8 has seen a lacklustre start and the sales figures aren’t anywhere close to the expectations– a statement Microsoft will love to refute. Microsoft claims it has sold over 100 million Windows 8 licences since October last year, the figure is in line with Windows 7. Windows 8 definitely has a steep learning curve to it; let’s hope Microsoft will address all the issues with 8.1.