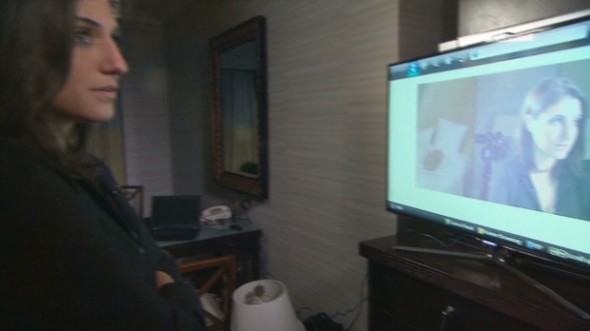 Mic on Android smartphones and camera of Smart TVs snooping into our private life?

We are living in a world where our privacy is under serious threat. Things we only saw in movies are fast becoming today’s reality. Snooping into our lives, in the name of security and safety of the country, is the price we are paying for adopting intelligent technology. The whole issue caught limelight when whistleblower Edward Snowden made startling revelations on PRISM and NSA. The paranoia has massively grown in the minds of common citizens and every bit of it is justified. Recent stories like the security hole that existed in Samsung Smart TV’s corroborate the whole issue. The bad patch in the firmware was vulnerable to any hacking activity which meant a set of eyes, unknown to you, might just be watching you all the time.


Samsung quickly reworked the loophole and sent an update to all the vulnerable Smart TV’s after being warned by security researchers at iSEC Partners. But it unearths a larger issue of the potential danger and the long term repercussions of such activities. Another startling revelation was made by an Ex-FBI official who claims the organization is capable of remotely listen and record conversations using the mic on Android phones. The bureau can also use a similar technology to listen and see through laptops. According to the Ex official, FBI has gone on an overdrive to recruit hackers to help them bolster their surveillance capabilities. The question is, can we and should we live with this knowledge that anyone can snoop into our lives anytime they want without our consent? Should we be comfortable knowing our privacy is at the constant risk of being compromised? Is it really worth it?