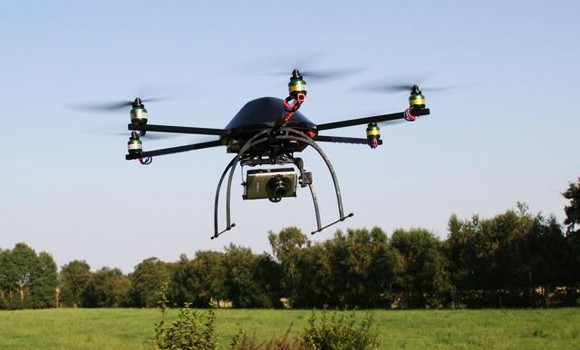 There’s something cool happening in every corner of the world. Even Argentina has its own mean way of being awesome. The Metropolitan Police of the City of Buenos Aires is a new force created by the management of the city to replace the Federal Police within the jurisdiction. The management has spearheaded the development of a cool unmanned aerial vehicle, which is specially built to offer rescue in case of emergencies. Called the “Metrocóptero”, this drone would take flight in three months time. The Metropolitan Police team, led by Eduardo Martino told the news source that the drone could be useful in cases of “landslides, flooded areas or traffic emergencies, among others.” The drone took a year and a half to develop, with help from two robotics and drone-flying specialists.


Argentina are upping the quality of their unmanned surveillance and rescue systems. The city of Tigre, in the northern suburbs of Buenos Aires province saw the purchase of quadricopters (with promise of four more to be added to the cart). This tourist city receives over 150 000 visitors every weekend.
Fayerwayer