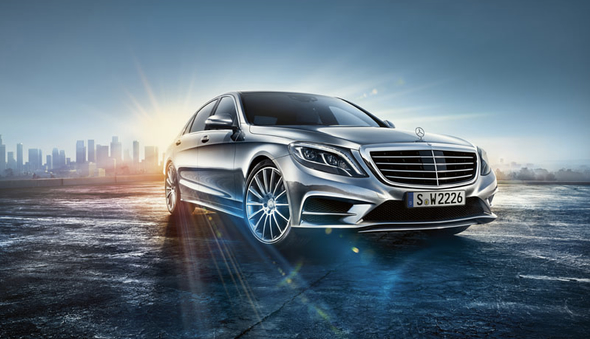 Cars that drive themselves aren’t something that amaze us. In fact, thanks to Google and Audi, we have had a fair number of wheels that obey commands over a number of interfaces, thus making driving worry-free and hands-free. So when Mercedes-Benz announced their attempt at producing a car that drives itself, we’re mildly surprised but definitely curious. The New York Times reported that the company is employing a “virtual chauffer” technology in their new S-Class ‘can steer itself in city traffic or keep it in its lane going over 120MPH on a highway, under the right conditions’. It goes without saying that there is a smart braking mechanism in the car that ensures no casualties. The system also detects when the human driver is running out of juice and seems tired.


Mercedes-Benz are planning to extend capabilities of the car so that it can later go on and change lanes without collisions, cruise at Autobahn speeds and live up to the comparison with an airplanes autopilot mode. By law, users driving this vehicle will be required to keep at least one hand on the car, even if it is in automatic mode.