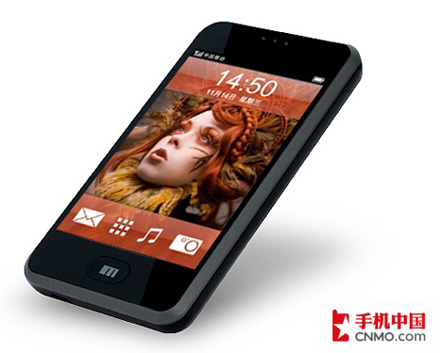 We have given you the specs earlier but here is some really scorching news on the Meizu M8 MiniOne. Going by the gripe, it seems that Meizu M8 MiniOne will be seen at the CES exhibition in early January with retail availability as early as February. It looks to be quite a brave effort considering their design looks to be rip-off of you-know-what. After almost a year of announcing it lets hope it finally surfaces.
Source