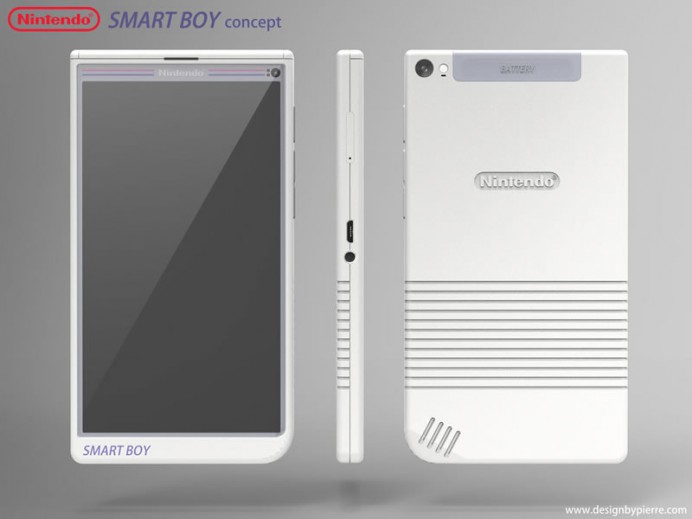 Meet the Nintendo Smart Boy phone; it’s not real, but don’t you wish it were?

Remember a few years ago, way back when Nokia was still on top of the mobile food chain and Android was nothing more than an icon in Google’s long list of future developments, the Finns decided to release, what could only be considered the first cross between a portable gaming device and a mobile phone, the N-Gage. Personally, aside from the ridiculous design flaw i.e. placing the speaker on the side (rectified with the far less superior N-Gage QD), it was one of the better (and a personal favorite) handsets in the repertoire of mobiles I’ve used over time. But the reason I bring this up is simply to point out that if a gaming company had actually digressed into developing a handset, Sony Xperia Play notwithstanding, I would love to see a Nintendo handset that looked like Pierre Cerveau’s Smart Boy Concept device. 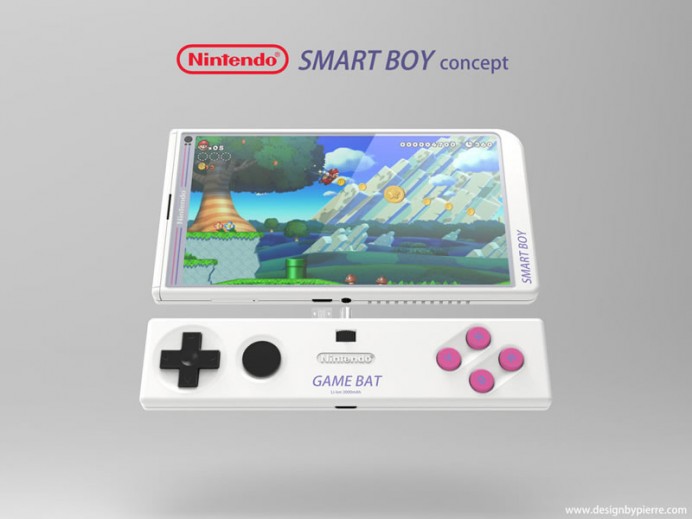 Of course it’s just a concept of a hypothetical may-never-become-a-reality-but-I’m-still-hoping idea of a smartphone that would have all the earmarks of a classic Nintendo Game Boy machine only with the large screen and slim, slick design of today’s high-end smart phones. The specifications, according to Cerveau’s concept, would include a customized connectivity port on the side that would allow gamers to connect a Nintendo styled game pad/controller called Game Bat (??) to the handset. Yes it would be similar to the Xperia Play, but slimmer, sleeker and definitely more ergonomic. It also seems to be equipped with a cartridge styled system that would either be for the battery, camera or memory card. And just to make it a little more interesting, there would also be a Power-Saver “8-Bit” mode. 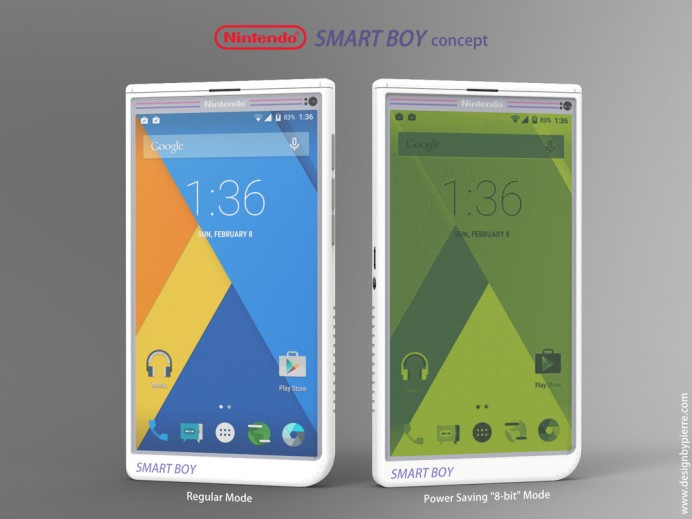 However, like I said, it’s just a concept and chances are it will never see the light of day, but one can hope. If it does however make it to the production phase, I have just this to say – Shut up and take my money! But in light of everything, should Nokia decide that a next gen N Gage should come to pass, I’ll be waiting on line for that too.

[Via – Design by Pierre]