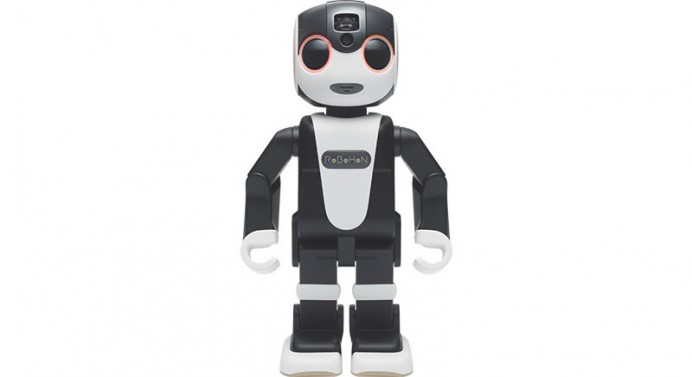 Meet RoboHon, the robot smartphone and Sharp’s answer to Siri and Cortana

In a world where robots are becoming ever so popular and a smartphone is a key controller unit for everything in your life, Sharp has come up with a way to blend the two concepts into a one uber cool idea that could change everything! Say hello to RoboHon, the cutest little robot-smartphone you’ll ever see. RoboHon is, in every conceivable way, a smartphone, but can also be your buddy and personal assistant. Forget about Siri and Cortana, this little guy takes things to the next level of interaction with your smart device. If you have any doubts, take a look at the video below and if that doesn’t convince you to start up a saving account for one, I don’t know what will.


While it has so many handy features and functions, the only real issue with the device is the size (8 inches tall), that and the fact that it looks like a kids toy that would typically walk around spouting pre-recorded dialogues and making laser fire sounds amidst colourful lights. But RoboHon is nothing like that; it’s an adorable but sophisticated piece of smart-tech that is cable of talk-back features unlike anything we’ve seen so far. From simple tasks like voicing out a caller or messenger’s name to answering a call or reading out the message, to taking voice notes and reminders, waking you up by speaking to you and dancing to music that’s playing or taking pictures or HD videos with the camera infused with facial recognition capabilities, RoboHon is much, much more. 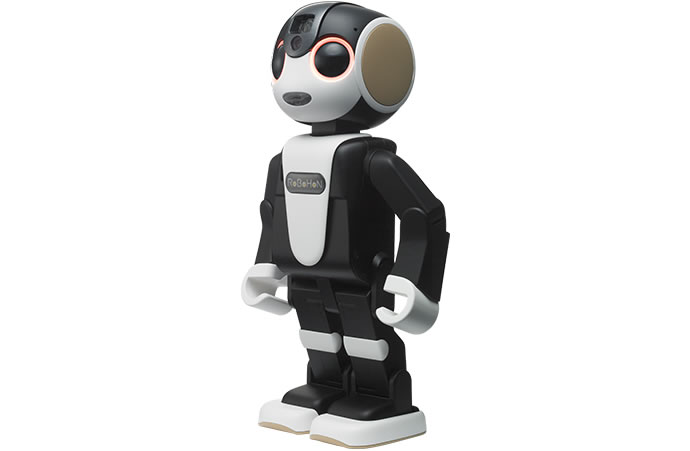 Sharp has included a projector up front that will allow users to view videos and photos on any surface. The phone’s display is positioned at the rear and is just 2 inches across with a 320 x 240 pixel resolution. Of course it’s not 2005 but the idea behind this concept is to make use of verbal communication with the device as opposed to always use a physical input. Wi-Fi, Bluetooth, LTE and all regular smartphone features are taken care of and the voice recognition software will ensure that your spoken wish is RoboHon’s command. 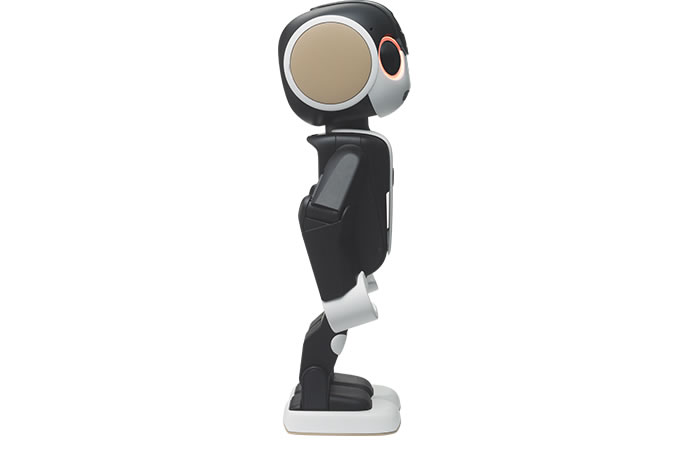 Pricing hasn’t been announced just yet but it’s due to be out for consumers in the first half of 2016 and although that’s not too far away, this is one of those devices that creates an anticipation that’s hard to handle. I just hope it’s built to be to be sturdy, like military grade sturdy, as every child you come in contact with is going to want a piece of RoboHon and if kids today are capable of causing serious damage to some of the toughest smartphones out there, this guy better be well equipped to take a licking and keep on ticking. 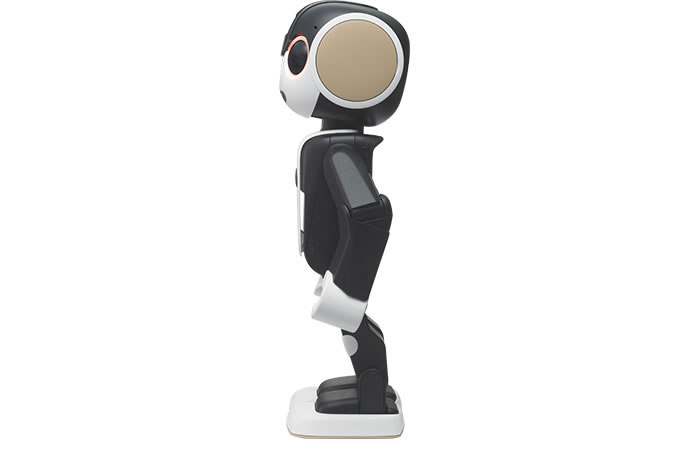 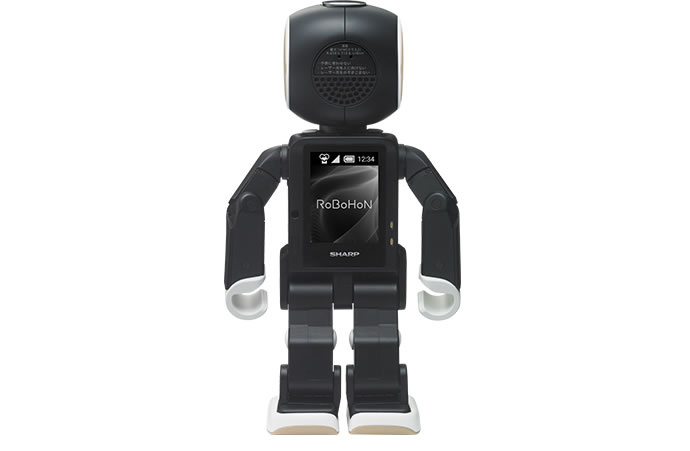