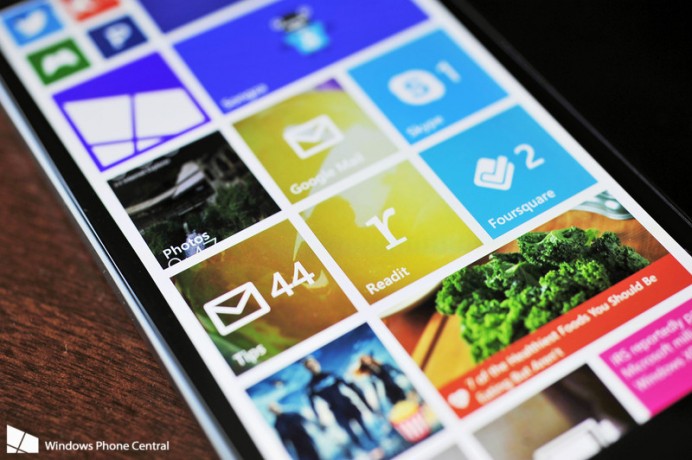 Gesture control technology is going to be the next big thing in the smartphone world and it is believed that all the major smartphone makers across the world are busy developing the technology to commercially use it in their future launches. According to leaks, Amazon’s soon to be launched smartphone will use gesture controls in a big way, but there’s another brand which is trying to integrate motion gestures into their next flagship device. According to The Verge and WPCentral, Microsoft’s future Lumia smartphone, nicknamed McLaren, will feature both a giant camera and “3D Gesture Control” that uses motion gestures (something similar to Kinect) to control the phone’s features without having to touch the display.

As of now, these are all speculations and there is no confirmed news to corroborate the claims, so one can only guess. According to rumors, the handset will use the technology to launch specific apps on detecting gestures without poking the screen. If WPCentral is to be believed, McLaren will show up in November alongside a few third-party apps that use 3D Touch. 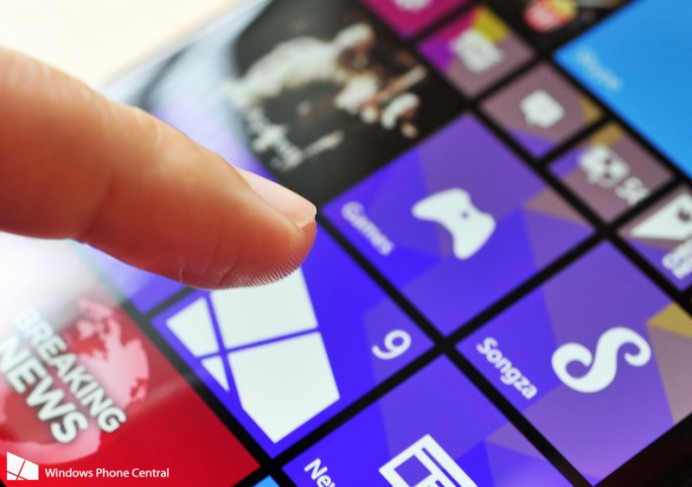