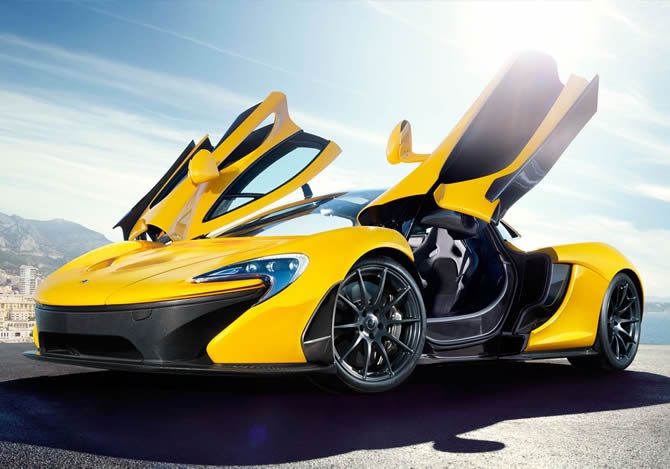 Despite launching an amazing supercar in the form of MP4-12C a year and a half back, McLaren is still best known for the iconic F1 hypercar that went out of production in the 90s. After all it held the crown for being the fastest production car till Bugatti Veyron took the top spot and that’s what set it apart from the rest. That magic is somewhat missing in MP4-12C, but it seems McLaren has rediscovered the mantra to be tagged as unique. McLaren P1, launched earlier this year, has forced industry experts and automotive fanatics to take notice of this amazing next-gen hypercar. But a supercar is best judged by the bragging rights it gives to its owner. Frank Stephenson, McLaren’s chief designer, the company is mulling over to replace windscreen wipers with a new system that’ll use high-frequency sound waves to do the job. Now, how cool’s that!

Normal windscreen wipers add a lot of drag to the car and it takes a lot of effort to keep the movable wiper assembly stable once the car hits speed in excess of 200mph. The new force field system, also used on the bubble canopies of some very modern jet fighters but a first for auto industry, uses an ultra-sonic transducer attached to the windscreen that produces high frequency sound waves which in turn create miniscule vibrations that shake off water, dirt, bugs and other unwanted particles. That’s proper sci-fi stuff and turns the bragging right meter all the way to 11.