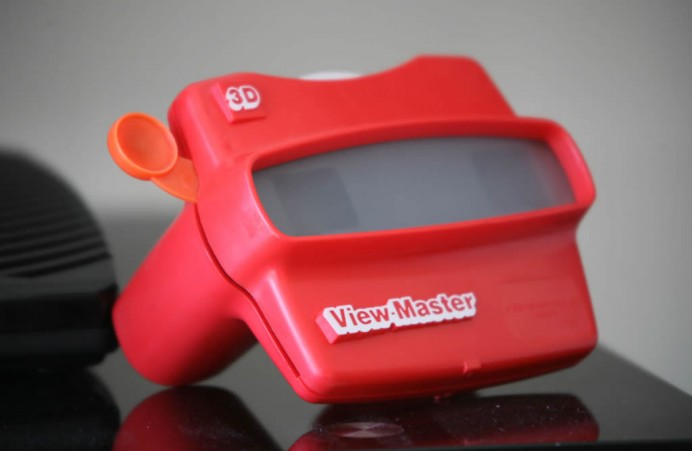 In the good old days, before the Google Glass’ and Oculus Rift’s of the 21st century came to be, one of the best viewing devices a kid could have was the ever-loving View Master. Cameras were also a rarity in this era as they were too expensive, too high-end and too delicate for kids to play with. So the View Master was our ticket out of the real world and our very own portable “media-player” at the time. Although it was never actually shelved, the simple technology behind the ‘toy’ gave way to more interactive technology when displays and mobile media went ballistic and gadgets with large displays, able to play videos and games became common place and tablets with kid’s games became the rage it is today.

However, View Master, like some of those old favorites that refuse to die quietly, is planning on making a comeback in a seemingly big way. Pushing out its latest upgrade for the 21st century, Mattel has teamed up with Google to introduce us a new era in the View Master’s life cycle. Just a little bit ahead of this year’s New York Toy Fair, the companies have sent out teasers to the press creating an anticipation and buzz in the realm of toys, about the next version of the toy. Naturally we could expect it from Mattel, but when you add Google to the mix, imaginations start to wander all over the place. 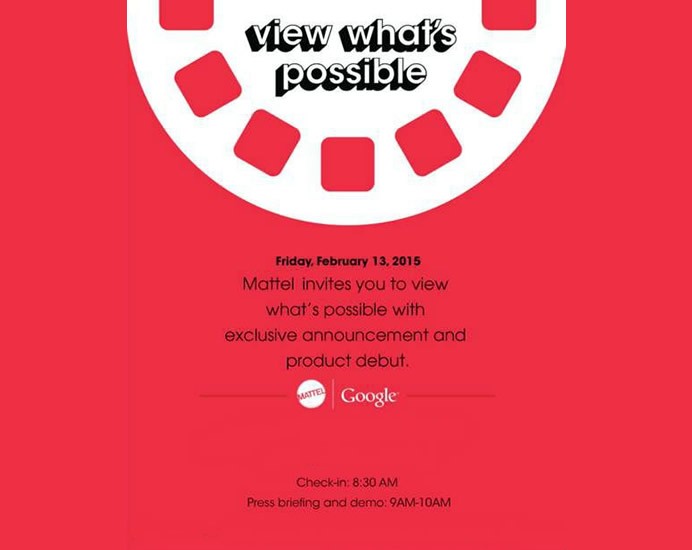 Could we see a kid’s version of the Google Glass in the form of a new age View Master? Could it have AR (augmented reality) features? Or perhaps it’s just a more refined version of Google Cardboard? Maybe it’s all of the above. It won’t be long till we know for sure, and being a child at heart, I for one am quite eager to see what’s in store of us.