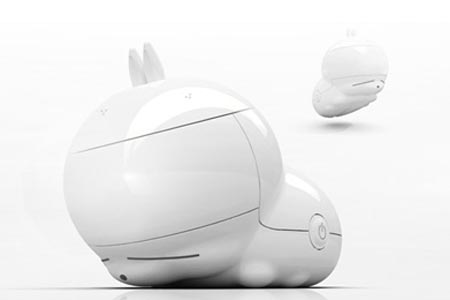 After Hello Kitty, Mashimaro is one of the teen icons of the East. Like the Kitty its Korean counterpart also has a few gadgets under its belt and one of them is this MP3 player. The DAP packs in 2 GB of internal memory, basic controls and the ability to play MP3, WMA, ASF, OGG, APE, WAV, and ACT formats. The unit measures 54 x 38 x 38mm and is available in Korea for around $50, something only a die hard Mashimaro fan would pay. Oh and I leave it you to figure out where the headphone jack is.
[Soricom via Journaldugeek]