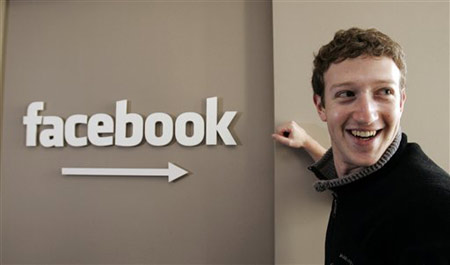 Mark Zuckerberg is the ‘Person of the Year’

If you’re among the youngest billionaire in the world and if you have as much as a movie and the world’s favorite website to your credit then well, aren’t you the perfect ‘Person of the Year’ candidate for Time Magazine? Mark Zuckerberg wasn’t 26 before he managed to create Facebook and all the amazing stories that are told of his life and business achievements. The service now adds as many as 500 million users who have connected with one another and have discovered the awesome flexibility in communication that a social network can have. As if this title wasn’t enough, he also stands at number 35 in the 2010 list of 400 wealthiest Americans.

Strange as it may sound, Wikileaks founder, Julian Assange also finds himself in the very illustrious list of ‘Persons of the Year’. So it’s not only the ‘good’ guys, huh?
BusinessWeek