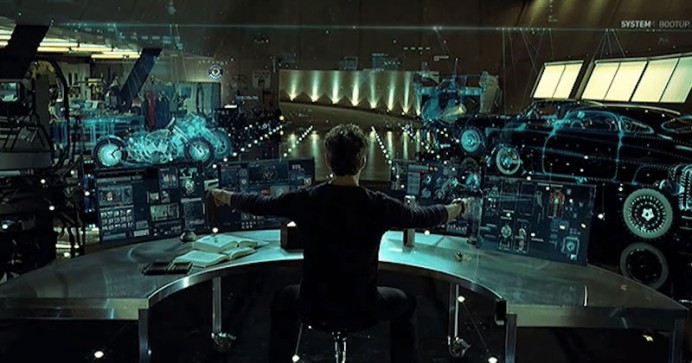 When Mark Zuckerberg makes New Year resolutions, he doesn’t plan to hit the gym or eat healthy. Instead, he plans to build Iron Man’s Jarvis and make the friendly computer assistant a reality. Basically, Zuckerberg wants to make a digital butler, who will have enough artificial intelligence to assist you with tasks you consider too mundane to do by yourself. The technology seems to be an extension of the Internet of Things and will enable users to control appliances with their voice and interact with their home electronics. Apart from this, the technology will also enable users in work by visualizing data with virtual reality, just like Jarvis.

Now we aren’t sure how far Zuckerberg has come with this technology and the fact that he hasn’t named it yet, speaks volumes. Skepticism apart, it’d be great if this technology is actually in the making. For Mark, this will be a more “personal” project and won’t be linked to Facebook in any way. The Facebook warlord did mention that Iron Man’s Jarvis has been a mighty inspiration in the conceptualization of this upcoming technology. In the meanwhile, we’ll just wait and watch what Zuckerberg and his team of geeky wizards comes up with.