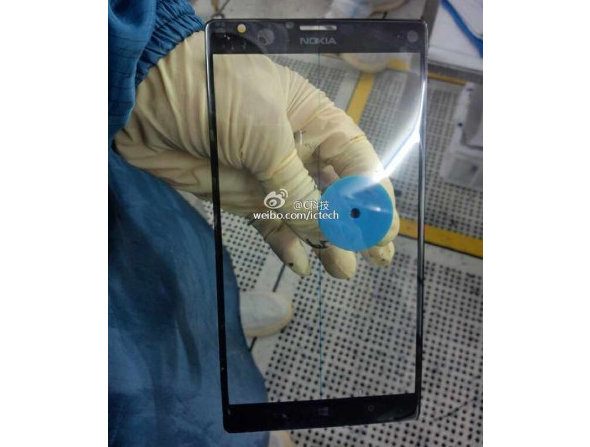 Just a couple of days after Nokia officially announced Lumia 625 with the biggest display amongst other Nokia devices, a picture leaked online suggests the company is working on another device that’ll dwarf any other phablet. IC Tech, notorious for their accurate leaks, has leaked a photo of a massive 6 Inch display panel. Phablets have gained massive interest in the recent past and Nokia sensing the growing demand is clearly shifting its focus.


By the looks of the display, it doesn’t seem to be a part of budget smartphone line-up. It might be Nokia’s move to compete with devices like LG Optimus G Pro and Samsung Galaxy Note III. But all the Lumia smartphones aren’t very sleek. We really hope Nokia makes the body of this device a little different than its other smartphones or else it’ll be just too big to hold onto.