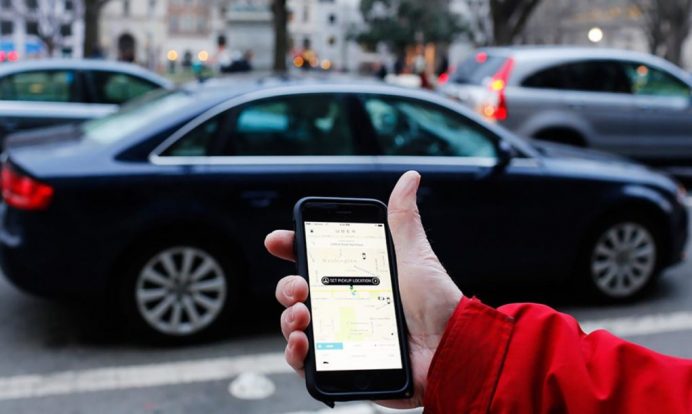 Madrid has managed to get a sneak peek into what can easily be referred to as the future of taxi services, with Uber launching its first fleet of electric vehicles in Spain’s capital city. 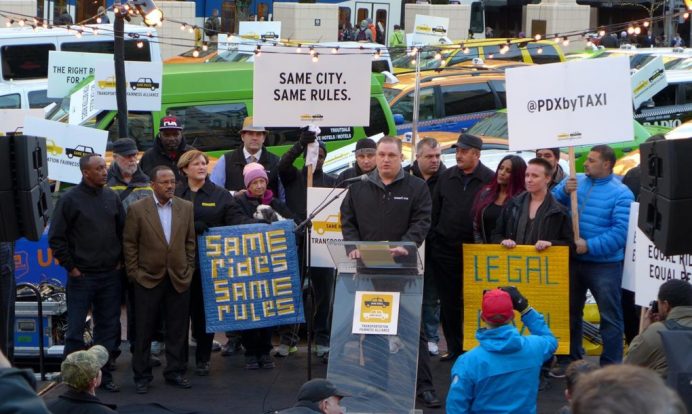 Reuters reports that Uber has taken this step hoping to give its company image a facelift before mayor Manuela Carmena, a progressive and environmentally conscious local leader who is proactively working towards implementing several important vehicle pollution measures.

Carles Lloret, Uber’s MD for Southern Europe, reportedly told Reuters that these cleaner electric vehicles are part of the company’s efforts in doing their best to align their operations with the city’s vision, particularly to battle automobile pollution. Uber is operating in Madrid with restrictive licenses, and Lloret has expressed hope of being able to bag a higher number of licenses in the near future, even for greener cars.

A few years ago, Uber had to face some hostility from Madrid’s regulators and transportation providers. In 2014, UberPOP service was driven out of Spain after facing regulatory issues and hostility from the taxi industry. A year later in April, Uber expanded its UberONE services, boasting of professionally licensed drives. This year’s addition of electric cars is contained in this premium service, inclusive of conveniences like in-car Internet connectivity.

Uber is hoping to garner some legitimacy and goodwill with this recent move. The company hopes that this electric vehicle fleet will introduce a revolution and liberalization in the otherwise restricted car-sharing sector.