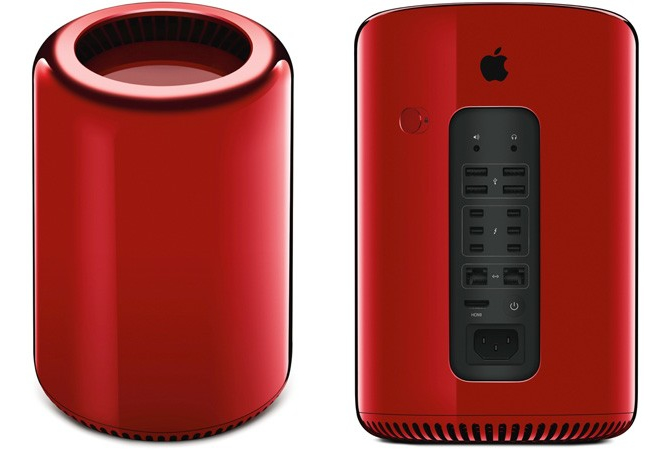 For the love of all that is Apple and Mac, Senior Vice President of Design at Apple Inc., Jonathan Ive and team mate, the very influential industrial designer Marc Newson, have put together a one-of-a-kind red Mac Pro that will be auctioned off for charity. To commemorate Apple’s 20th anniversary this super cool cherry red, Mac Pro is expected to haul in anywhere between $40,000 to $60,000


Although this particular model, the Mac Pro 2 will be making its official debut in December, the ‘Dynamic Design Duo’ has chosen to make a slightly earlier unveiling with this exclusive device. The actual sales price of the upcoming consumer model is said to be $3000 making this $40,000 look a little silly. But the term “Exclusive” to the collectors and idle rich and famous is a tag that has tremendous value. The cylindrical tower of power does have its appeal but you’d have to have serious money to burn to buy hardware like this just a month before its launch simply because of its exclusivity. I’m sure if you could afford this, you’d most certainly able to afford a customized option of the consumer released device. On the other hand, if you’re just philanthropically inclined and a collector of all things Mac, this could be just what the doctor ordered, 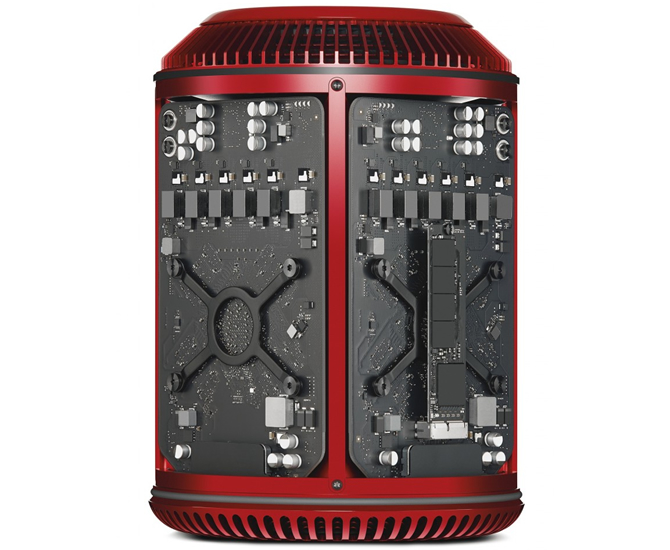