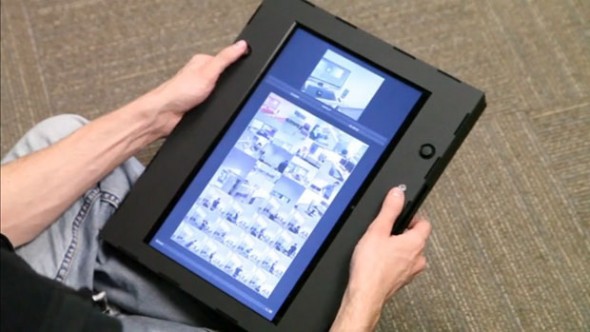 Photography is on the brink of one major upgrade. The usual, wonderful and memorable images that have for ages kept moments alive will soon be replaced with the magic of 3D shooting. Enter, the Lynx A camera, touted to be the world’s first point-and-shoot camera. This one’s shaped like a large tablet and requires the use of both hands for photography. It packs a 640×480 color digital camera and a 3D sensor. On one side resides a 14-inch color LCD screen that assists during capture and review. It is important that the Lynx A contains a capable graphics adapter, powerful battery and high capacity storage that can last accommodate captures of such size.


The Lynx A will offer shooters three modes, namely scene modeling, object modeling and motion capture. To contribute to the becoming of this Kickstarter initiative, do book your very own Lynx A for $1,800. 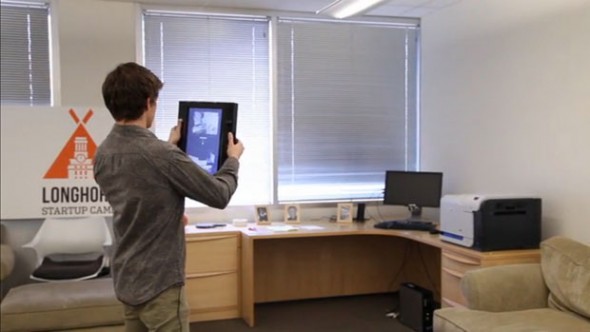 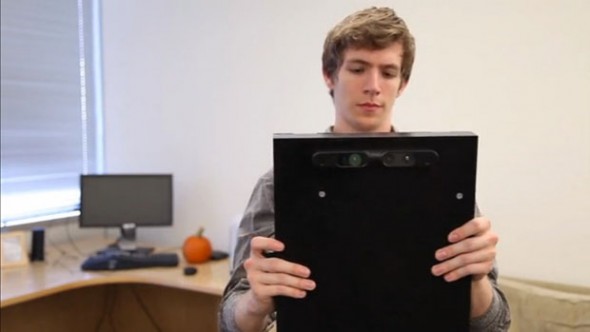 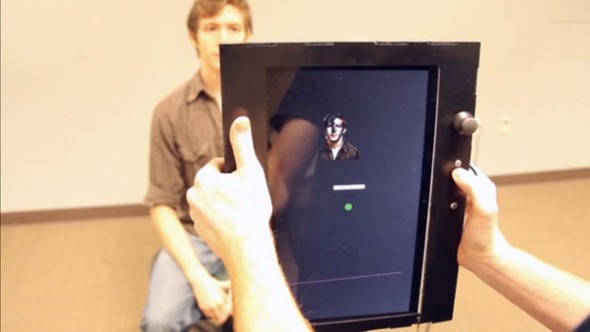 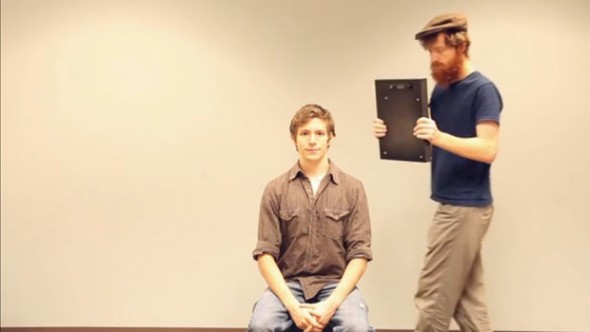 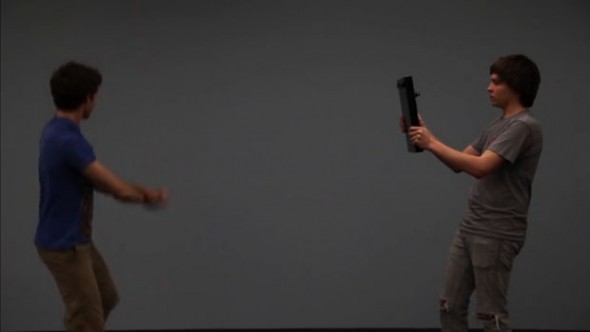 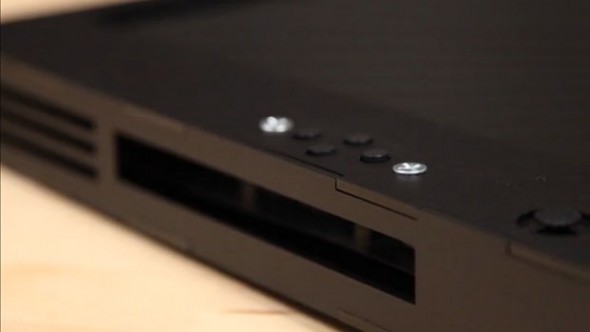 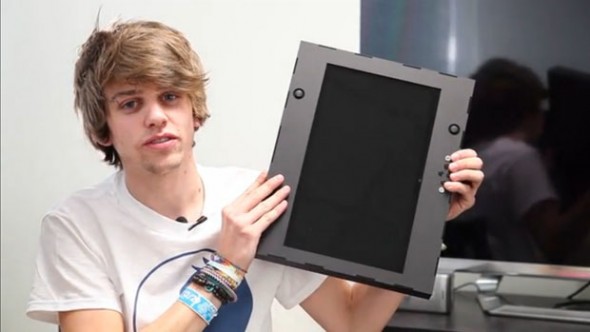