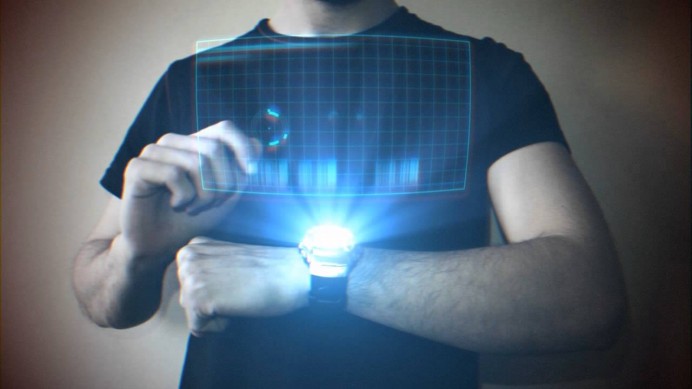 Luxury Watches in a Technological Future

The battle of the watches began with the rise of the wearable technology revolution and specifically with the emergence of the Apple Watch in 2015. Since all that Apple touches more or less turns to gold, the question looming in the watch sector was what wearable technology would do to traditional timepieces. Of course, most luxury brands responded with the argument that they reach different demographics and are completely different kinds of products – put simply, an Apple Watch is just not a Rolex. However, other luxury timepiece makers, as well as fashion designers, are responding to the emergence of wearables in their own way that seeks to merge the two frontiers.

Fashion Forward Wearables
One way to go is to make the tech a little more aesthetically appealing, which is what luxury fashion brands Coach and Hermès have done. Specifically partnered with Apple to bring a fashionable flair to the Apple Watch, the new Hermès Apple Watch bands are tasteful, elegant, and make the Apple Watch a whole lot more wearable than previous models. Likewise, Coach has also followed suit with a line of gorgeous bands that are all a perfect fit for the Apple Watch face – scheduled to be released in June.

Timeless Tradition Meets Technology Half-way
As beautifully designed as these bands may be, however, at the center of it all the watch face is still an Apple Watch and does not look like one of the luxury watch brands that have become a symbol of status. Despite the wearable trend, analogue watches will always have a place and are still as popular as ever; whether that’s gold options found here on luxury buy and trade sites, in jewelry stores at the local mall, or even unique cases where a classic watch is sold at auction – like the 88-year-old Patek Philippe that went for $5 million last May. Luxury timepieces and chronographs aren’t going anywhere because nothing can replace a gold Rolex or Patek Philippe. And yet, some of these luxury brands are still responding to this technologically-driven future in their own way.

Luxury Swiss brand TAG Heuer has come out with a smartwatch called the Connected, which they have partnered with Google and Intel to create, and Frederique Constant has come out with what they are calling a Horological Smartwatch. The concept behind these models is to design something with smart capabilities that looks more appealing and closer to the treasured timepiece models by the same brands.

Montblanc, on the other hand, has decided to get in the wearables game in a slightly different way. Instead of amending classic designs with tech abilities, they too have taken a band only approach, but just the opposite of the fashion giants listed above. In Montblanc’s model, the timepiece face is classic and refined, whereas the band is where the smart technology lies. The theory is that technology is always changing and quickly out of date, so the timepiece itself should remain relatively timeless, and the tech factor can be switched out.

Whether a further merging of functionality with beauty and class will occur, or if the two sectors will amicably split ways, it will nevertheless be interesting to see how this plays out.