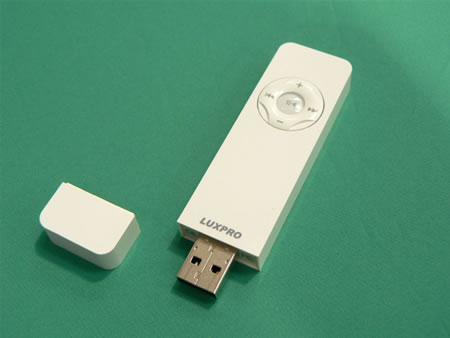 The story begins in 2005 when Apple allegedly sued Luxpro for copying the iPod Shuffle, also known as Super Shuffle the product from Luxpro had everything one could wish from a Shuffle like OLED display, FM tuner, WMA playback, and even DRM support. However it looked more like a Shuffle rip off forcing Apple to take the matter to Taiwan’s Fair Trade Commission forcing Luxpro to halt all shipments and take the product of the shelves. However today the Shihlin District Court ruled in favour of Luxpro as the product has extra functionality and bears a distinct Luxpro logo which clearly distinguishes itself from the Shuffle. Now Luxpro is back in business has started getting orders and has sued Apple for a staggering $ 100 million in damages.