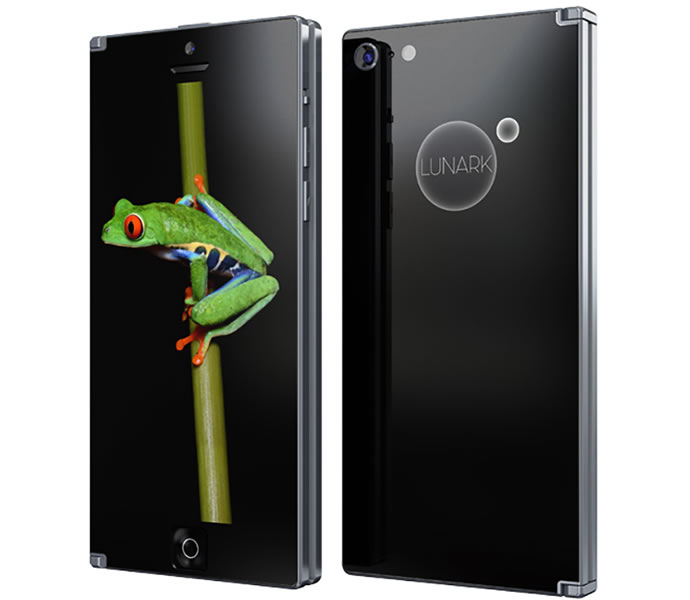 Foldable phones have been promised by some big brands for some time now. However, we would always munch on the idea of something that is as revolutionary as a phone with an invisible hinge somewhere on its screen. The Lunark foldable smartphone uses two display screens and adds to the formerly envisioned functions of such a device. Among the many interesting features is the calling feature. While one screen can be leveraged to accommodate the calling details, the other screen can be used to run applications and software. Likewise, for gaming, one display can run the game full-fledged while the other screen serves as a cool touchscreen control pad. Another exciting aspect is the idea of sharing media. Merely dragging an image from one screen to an email or messenger on the other will enable swift sharing.

With the many benefits that one can imagine with this (no need to mention the larger display area), we should also consider the added protection that the screens can achieve, from scratches, as they are always folded onto one another. 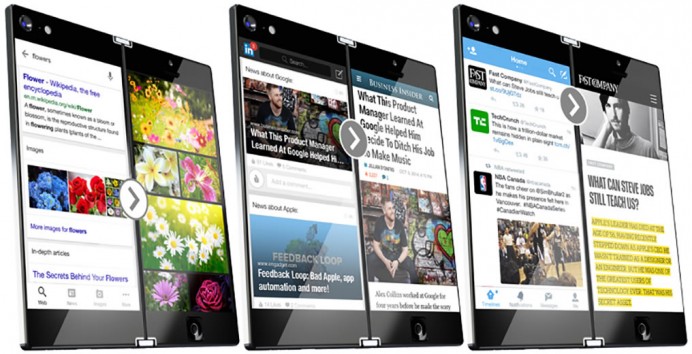