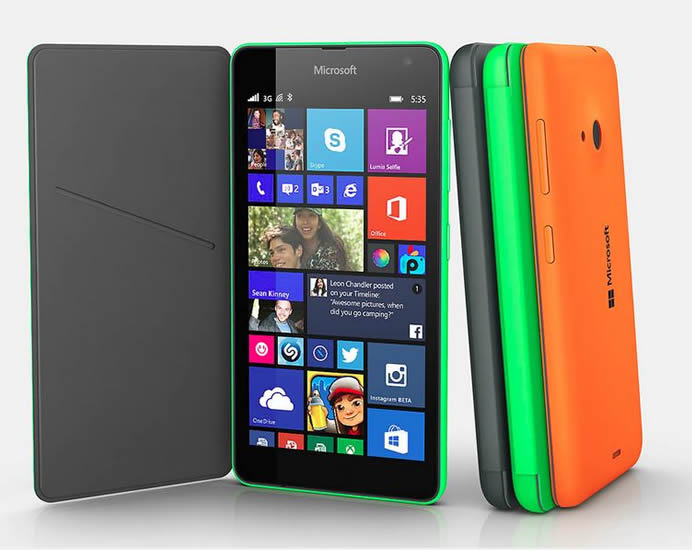 After a few leaks, the new Lumia 535 has been launched and this will be the first device to ostracize the Nokia name, as now it’s been made by Microsoft. Unlike other smartphone companies who enter the market with a premium flagship smartphone, Microsoft has chosen the fail-safe formula that all earlier Lumia smartphones adopted. That is they have made their debut with a smartphone with basic but good hardware and a low price. Two show stealing features for this budget friendly smartphone are: its 5.0 megapixel front facing camera and 5-inch IPS display with a 960 x 540 qHD resolution. Lumia 535 is powered by Qualcomm Snapdragon 200 quad-core 1.2 GHz processor, 1GB RAM and 8 GB of internal storage. The microSD card slot is extendable up to a damn good 128 GB. The rear camera is 5.0 megapixels with LED flash. The smartphone also has ambient light sensor, accelerometer, and proximity sensor.

The Lumia 535 will always have the latest version of Windows with regular updates. Apart from that, Lumia 535 users will also get 15 GB of OneDrive storage, Cortana and Word Flow, Action Centers and Live Folders. Microsoft has specially made this smartphone for countries like India, China, Russia, and other parts of Asia where the Lumia 530 was a hit. The low budget smartphone with robust features is priced at 110 Euros and will be available in cyan, black, white, bright orange, bright green and dark grey. If you are on a budget, then you can go for this one without thinking twice. 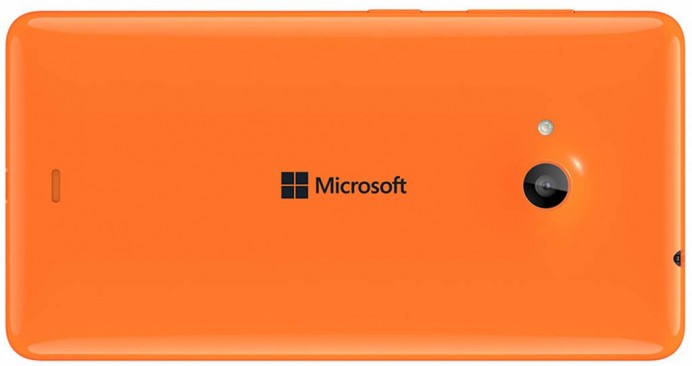